Stocks rose slightly on Tuesday as a deadline for a new fiscal stimulus deal from Washington approached.

“Over the next 24 hours … arguably the most important issue to watch for is a resolution on fiscal stimulus,” said Tom Lee, founder and head of research at Fundstrat Global Advisors, in a note. “While markets might see this as less significant (since a deal is likely post-election day), it is a big deal for those Americans with expiring benefits. So, we think it is very important for Washington to get a deal done.”

Andrew Smith, the chief investment strategist at Delos Capital Advisors, said that failing to pass a stimulus deal this week would not send the economy back into a recession but would miss a chance to make the recovery more smooth.

Stocks also rose after the Moderna CEO told the Wall Street Journal that the company’s coronavirus vaccine could be available for emergency use in December if it gets positive results from its interim trial in November.

Travelers, another Dow component, jumped 3.3% on the back of better-than-expected quarterly results. The company posted a profit of $3.12 per share on revenue of $7.77 billion. Analysts polled by Refinitiv expected earnings of $3.03 per share on sales of $7.55 billion.

The stock market suffered a broad decline during Monday’s session, with the major averages dropping more than 1% each. All 11 S&P sectors finished in the red. The slump marked the fourth down day in five for the Dow and the S&P 500, while it was the fifth-straight negative session for the tech-heavy Nasdaq. 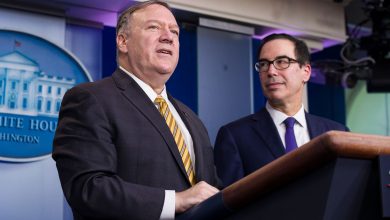 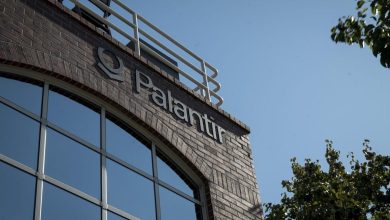 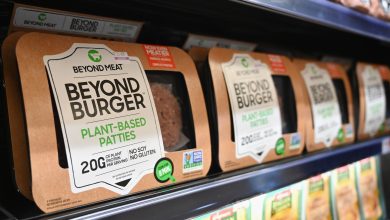 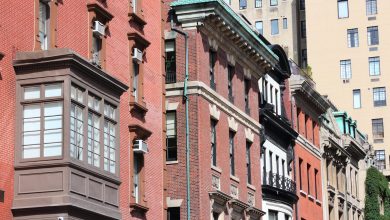 More than $45 billion in rental assistance could soon be available. Here’s how to apply