A trader takes a break outside the New York Stock Exchange in the Manhattan borough of New York City, New York, U.S., October 28, 2020.

U.S. stock futures opened modestly higher on Wednesday night after the worst day for the market in several months.

The move in futures comes after a sharp sell-off during Wednesday’s session that extended Wall Street’s losing streak. The Dow lost 934 points, or 3.4%, for its fourth-straight negative day and worst loss since June 11. The S&P 500 also saw its worst day since June 11, falling 3.5% for its third-straight negative session.

The tech-heavy Nasdaq Composite suffered a slightly larger loss at 3.7% after advancing modestly in the prior session, marking its worst performance since Sept. 8.

The sell-off mirrored a rough day for European markets, as rising Covid cases on that continent spurred leaders of Germany and France to announce new economic restrictions for the next month. New cases have also been rising domestically, with former Food and Drug Administration chief, Dr. Scott Gottlieb, telling CNBC that the U.S. was on a path that is three or four weeks behind Europe.

Mark Luschini, the chief investment officer at Janney Capital Management, said that he thought the pullback would prove to be a buying opportunity because some of the stocks that would benefit from an economic recovery — such as financials, materials and small caps — suffered smaller losses than the broader market.

“That’s not indicative of investors indicting growth here domestically or on a global basis,” he said.

Still, Luschini said that one key level he was watching on the S&P 500 was the 200-day moving average at about 3,130, roughly 4.3% below where the index closed on Wednesday.

Testing that level “would help to define this as being a natural pullback that was likely to occur, whether it was catalyzed by the election or coronavirus or Sino-American trade negotiations or whatever, and would only be in my mind nothing more than a healthy pullback in the context of a secular rally, or if it’s something that takes more of a nefarious characteristic,” Luschini said.

The market decline also came as investors prepare for a massive day of corporate earnings on Thursday. Moderna, Yum Brands and Comcast, the parent company of NBCUniversal and CNBC, are scheduled to report before the bell.

The afternoon will bring quarterly results from many of the world’s largest tech companies, including Amazon, Apple, Facebook and Google-parent Alphabet. Combined, those companies have a market cap of more than $5 trillion.

Bob Doll, chief equity strategist at Nuveen, said on “Closing Bell” that the failure for a stronger-than-expected first half of earnings season to boost the broader market was a cause for concern.

“Another thing that bothers me is a lot of companies are coming out with much less-worse earnings than expected, the stocks initially go up and then they fade. Too many stocks falling on good earnings results. The market’s just tired and needs a rest,” Doll said.

Thursday will also feature a preliminary read on U.S. gross domestic product for the third quarter. Economists surveyed by Dow Jones expect growth of 32% on an annualized basis, but even that historic jump would leave the economy well below where it was before the Covid-19 pandemic and there are signs that the pace of the recovery has slowed in recent months. 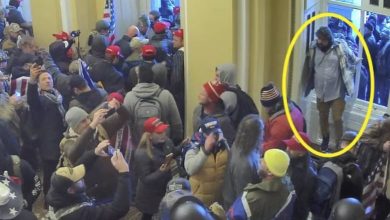 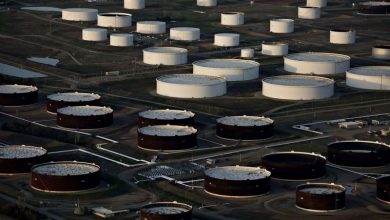 There’s a Wheeler-Dealer Inside Shell 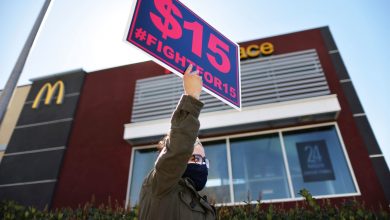 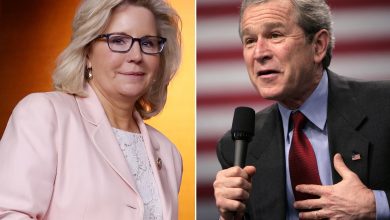