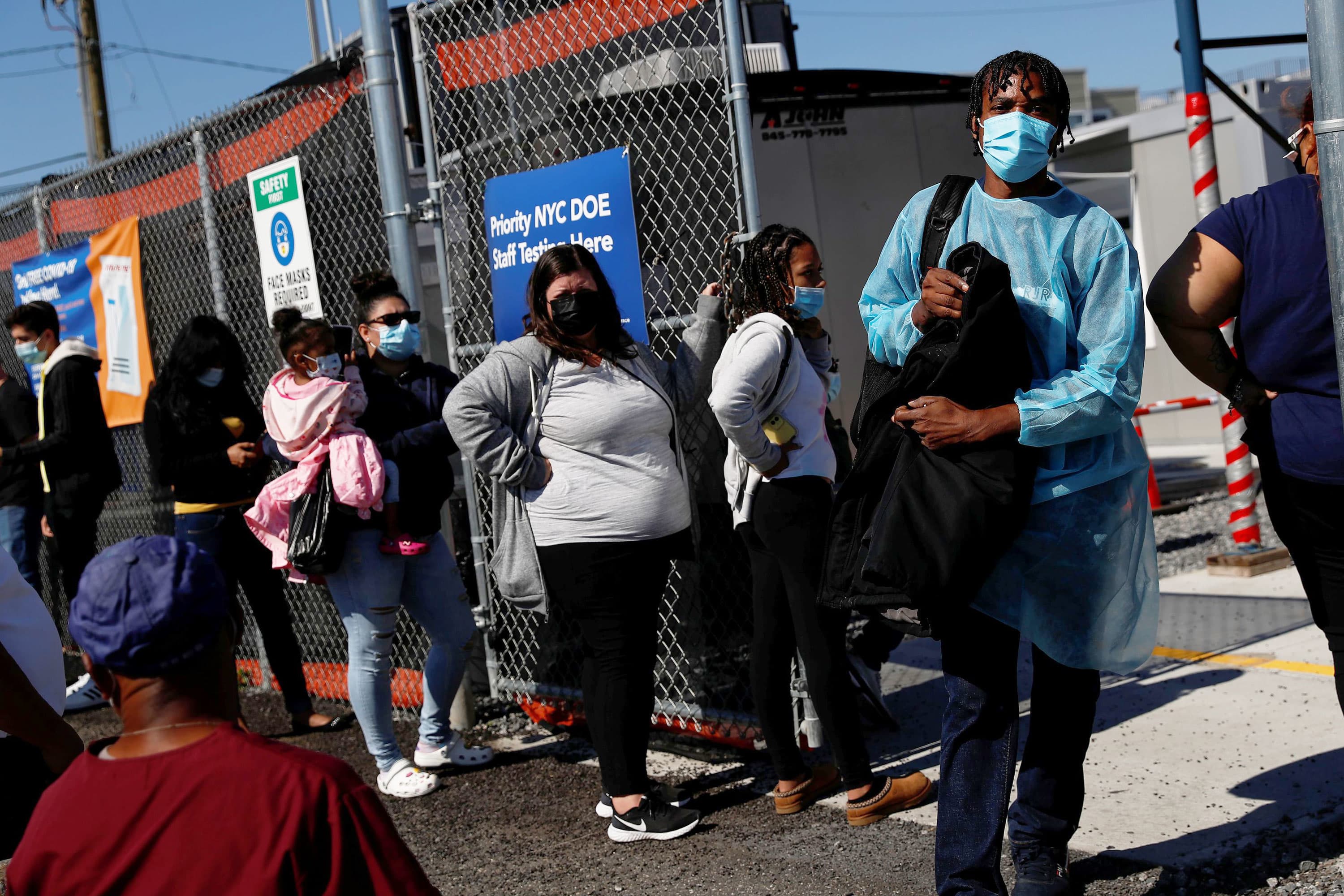 Traders will keep their eyes peeled for a raft of Big Tech and blue-chip corporate earnings as well as key economic data this week. Apple, Facebook, Alphabet, Amazon, Boeing and Caterpillar all report later in the week, while the first look at third quarter GDP is due on Thursday. 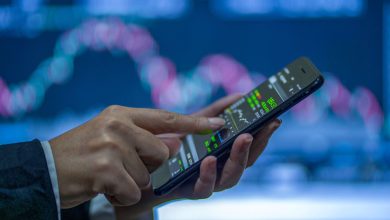 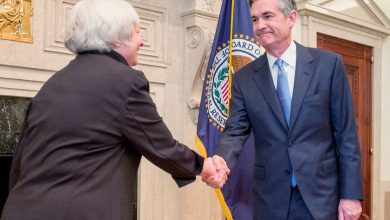 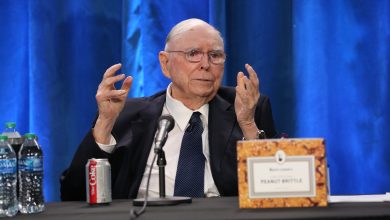 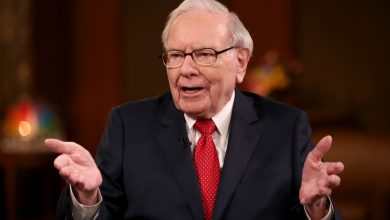