“The market is likely to drift lower near term (first SPX support at 3,209) in the face of Stimulus disappointment … Virus resurgence, and intensifying Election uncertainty,” said Julian Emanuel, strategist at BTIG.

Stocks with the most to lose from rising cases and a stalled stimulus plan led the decline Monday. Royal Caribbean shares fell 5.7%. Delta fell 2.8%.

SAP, one of the biggest software companies in Europe, saw its shares plunge more than 20% after warning that businesses are holding back from spending; it also cut its earnings and revenue estimates for 2020. Oracle stock was down by 3.3%.

However, some names that would benefit from people spending more time at home bucked the broader market’s negative trend. Amazon climbed more than 2% and Zoom Video gained 3.8%. Shopify and Netflix gained 0.7% and 0.4%, respectively. 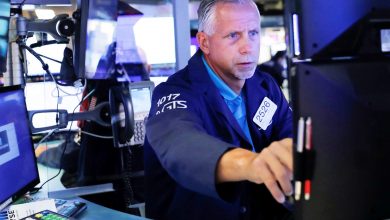 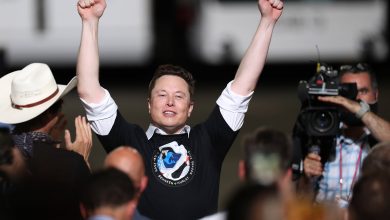 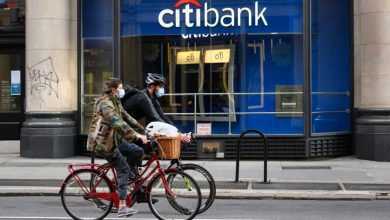 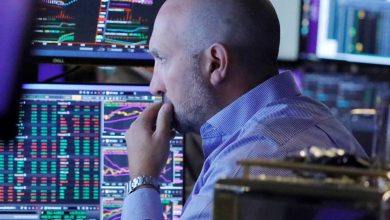 S&P 500 claws back from 2.6% loss to trade positive as investors assess Russia-Ukraine crisis