U.S. stocks were little changed on Friday as a decline in Intel pressured the broader tech sector. Investors also weighed the potential for additional fiscal stimulus as well as news on the coronavirus treatment front.

The Dow Jones Industrial Average slipped 10 points, or less than 0.1%. The Nasdaq Composite pulled back by 0.4%. The S&P 500 hovered just above the flatline.

Intel shares fell 10% following the release of mixed quarterly numbers for the chipmaker. The company’s earnings were in line with analyst expectations, but revenue from its data center business fell short of analyst estimates.

Gilead Sciences gained 3.7% after the Food and Drug Administration approved the company’s drug, remdesivir, for use as a treatment against the coronavirus.

The Dow and S&P 500 each gained 0.5% on Thursday while the Nasdaq Composite advanced 0.2% after House Speaker Nancy Pelosi signaled she and Treasury Secretary Steven Mnuchin were making progress in their fiscal stimulus negotiations. 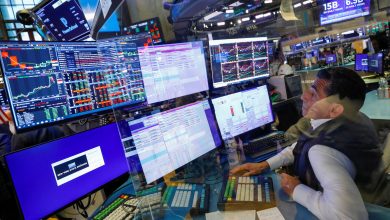 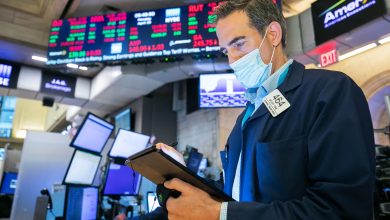 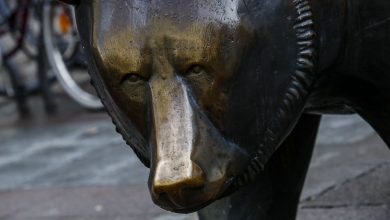 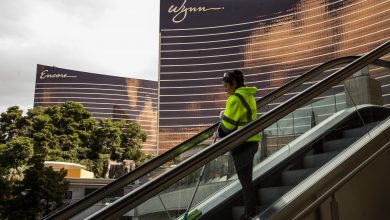