The new concept, called Popshelf, will feature home decor, beauty items, cleaning supplies, party goods and more — with the majority of items costing $5 or less, the company said in a news release Thursday. Each store will be about 9,000 square feet and its merchandise will include some of Dollar General’s private labels.

Popshelf will be geared towards women who live in suburban areas and have an annual household income ranging from $50,000 to $125,000, the company said.

Its first two Popshelf stores will open near Nashville in the coming weeks. It plans to have about 30 locations by the end of next year.

The Tennessee-based discount retailer has largely catered to customers on a tight budget. Many of its stores have opened in rural areas too small to attract bigger retailers, such as a Walmart, though it’s also opened locations in suburban areas and cities.

Even before the recession hit, Dollar General’s store count and its sales were growing at a rapid clip. It has more than 16,700 stores across 46 states. Its same-store sales rose by 18.8% in the most recent fiscal quarter, which ended July 31.

Shares of the company hit a 52-week high of $218.21 on Thursday and were recently up about 1%. The stock has gained nearly 40% so far this year, bringing Dollar General’s market cap to about $54 billion. 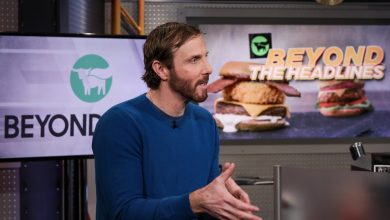 Beyond Meat leaned on grocery stores to hit a sales milestone, CEO says 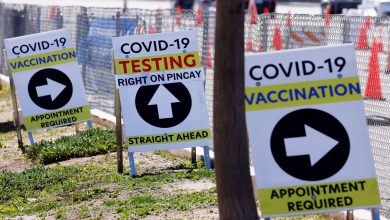 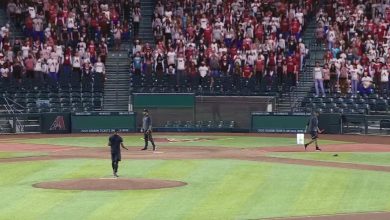 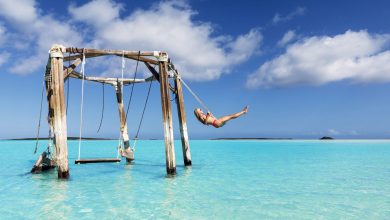 A sign of things to come? Bahamas welcomed, then shut out U.S. travelers