Democratic fundraisers are privately urging billionaire former presidential candidate Mike Bloomberg and his team to invest in hotly contested Senate races with just over a week until Election Day, according to people familiar with the matter.

The pleas come as a super PAC aligned with Senate Majority Leader Mitch McConnell floods these races with cash on behalf of the GOP candidates.

The Senate Leadership Fund, which is run by allies of McConnell, is outraising and often outspending its Democratic counterpart, Senate Majority PAC, down the stretch. The Democratic group is linked to Senate Minority Leader Chuck Schumer.

Bloomberg’s response to some people has not been encouraging, according to people familiar with the matter. These people have been hearing that Bloomberg, who has a net worth of just under $55 billion, does not plan to put up big money into the Senate Majority PAC. Bloomberg has already committed at least $100 million to help Joe Biden in the key state of Florida.

Bloomberg also has said he will spend $60 million this year to help House Democrats. Bloomberg also invested $1 billion into his own campaign for president, with millions going toward anti-Trump ads. Bloomberg won only the American Samoa caucus during the primary season before he dropped out in March and endorsed Biden.

A group of Democratic fundraisers is planning to coax New Yorker Schumer into personally speaking with Bloomberg, a former three-term mayor of New York, in a bid to get him to make a last-minute investment on the Senate, according to one person. A big money bundler for Senate candidates said others are looking to keep reaching out to Bloomberg for reinforcements.

These people declined to be named in order to speak freely.

Representatives for Bloomberg, Schumer and the Senate Majority PAC did not return a request for comment.

With eight days until the election, Bloomberg could opt to jump in to help, as he did in the 2018 congressional midterms. In October 2018, weeks before the November general elections, Bloomberg announced plans to spend $20 million on the Senate Majority PAC.

Still, that investment two years ago didn’t necessarily pan out for Bloomberg or Democrats. While the PAC ended up spending over $90 million that cycle against Republican challengers, according to the nonpartisan Center for Responsive Politics, the GOP made significant gains in the Senate.

This time, the Cook Political Report has marked nine races against Republican incumbents either a toss-up or “lean Democrat.” Seats held by Sens. Lindsey Graham, R-S.C., Susan Collins, R-Maine, and Martha McSally R-Ariz are just a few of the races up for grabs for Democrats this cycle. Republicans hold a 53-47 edge in the Senate. If Biden defeats President Donald Trump, he would all but certainly need a Democratic Senate to pass major pieces of legislation.

Many of the Democratic candidates have often outraised the longtime Republican lawmakers that they’re challenging. The Senate Leadership Fund, in turn, has spent enough to help several GOP candidates overcome those fundraising shortfalls.

Democratic leaders, according to the Huffington Post, are sounding the alarm over the Senate Leadership Fund’s fundraising success.

Democratic candidates who have had a ton of fundraising success in 2020 are calling on supporters to chip in more with the GOP super PAC dumping millions into their states.

Jaime Harrison, who is taking on Graham in South Carolina, raised $57 million in the third quarter. His campaign manager told supporters last week that they had spent all of that massive haul and they must raise $10 million to keep up with Graham, along with the outside help he’s been receiving. 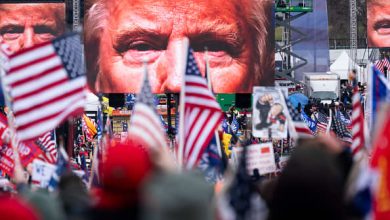 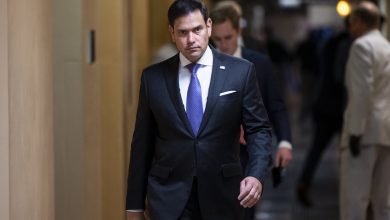 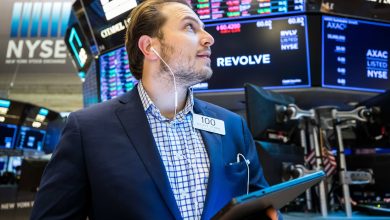 10-year Treasury yield sits above 1.94% ahead of inflation data 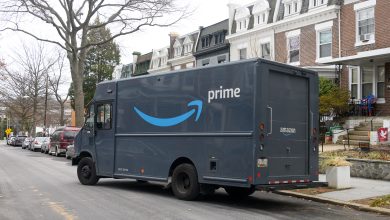