LONDON — Danone, the French food group known globally for its Evian bottled water and Dannon yogurt products, hopes it won’t be long before other companies start to report the cost of their carbon emissions alongside traditional profit metrics.

The Paris-based company claims to be the first to have adopted a “carbon adjusted” earnings per share metric. The move, announced on Feb. 26, was designed to expose the financial cost of carbon emissions on its entire value chain and help investors better understand the firm’s environmental impact.

It came at a time of growing investor interest in companies that abide by environmental, social and governance (ESG) principles, and shortly after the outbreak of coronavirus.

The company generated more than 27 million tons of carbon emissions in 2019, up from 26.3 million tons in 2018, but believes greenhouse gas emissions in absolute levels are set to decrease in the coming years. As a result, Danone has said its carbon-adjusted earnings per share is set to increase at a faster rate than its recurring earnings per share.

Queen Mathilde of Belgium pictured during a virtual event called ‘A Belgian aliance for ambitious climate objectives’ organised by The Shift, WWF Belgium and Danone with Belgian Queen, Monday 12 October 2020, in Danone in Rotselaar. (Photo by DIRK WAEM/BELGA MAG/AFP via Getty Images)

Mathias Vicherat, general secretary at Danone, told CNBC via telephone that the inclusion of the new financial metric was a “really, really important step.” He suggested it could soon become a reference point for investors assessing the carbon productivity of international companies.

When asked what the response had been like since publishing its carbon-adjusted earnings per share measure, Vicherat replied: “The feedback that we have is that this is interesting, because this is bold.”

“Now we are, let’s say, quite alone (in publishing the figure),” he continued. “But we do know that there are other companies, especially (on) the inside the coalition of OP2B, One Planet for Biodiversity, that were very interested by this presentation of EPS.”

Danone is part of OP2B alongside 20 other companies. It is described as an “international cross-sectorial, action-oriented business coalition on biodiversity with a specific focus on agriculture.”

The group was launched by Danone CEO Emmanuel Faber at the U.N. Climate Action Summit in September 2019. Other members include Nestle and Unilever, which make competing products.

“We do think that we need to go beyond competition when it comes to biodiversity,” Vicherat said.

A packaging department at the Danone dairy production plant in the town of Chekhov. The plant, opened in 2000, is one of the biggest Danone plant in the world.

Danone announced in 2015 that it aims to achieve carbon neutrality on its full value chain by 2050, claiming to be one of the first multinationals to make such a pledge.

More recently, the group’s shareholders voted overwhelmingly in favor of the company adopting a new legal status to reflect the group’s mission to bring “health through food.”

The support of 99% of Danone’s shareholders allowed for it to turn into a purpose driven company, or a so-called “Entreprise à Mission.” The legal status requires Danone to generate profit for its shareholders in such a way that it says will benefit their customers health and the planet.

Vicherat said this move was representative of a shift in the way shareholders and investors do things. “They think about social impact, nature impact,” he said.

“The first thing is to stick to the DNA of the company, and to the history of the company,” Vicherat said, reflecting on the importance of sustainability. “In 1972, former CEO Antoine Riboud was the first CEO in France telling that the social and economic impact of the company are both fundamental.”

“There is something else about HR, because if you want to recruit the good talent, after business school, or after university, if you want to maintain the good employees inside the company, being a company with a good social impact is something that adds value from an HR point of view,” he said.

“We can see that the consumer, they (previously) just wanted to have the low prices and the good products and they are (now behaving in a) more conscious way. And they are asking, especially big companies to play their part.”

“And last but not least, I think that even from the investor’s point of view, there is a shift. There is a shift clearly. And they want companies to have a good environmental impact … I think there is a systemic shift and ultimately during the Covid crisis, it has accelerated also,” Vicherat said. 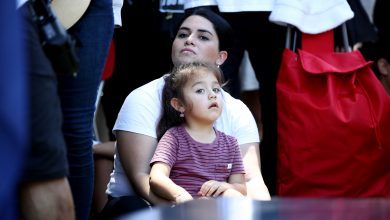 Covid widened the gender gap — it will now take 135 years to close that divide, WEF says 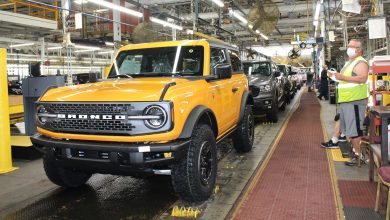 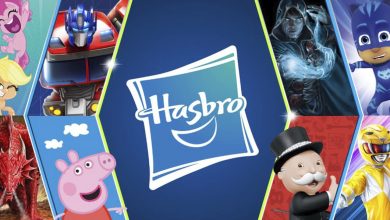 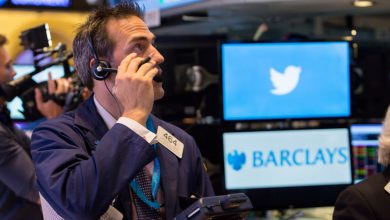