CNBC’s Jim Cramer said on Monday that “we’re in some wacko market” because normally chasing stay-at-home stocks trading at off-the-charts multiples to sales would not make sense, but now the market is rewarding investors who do so.

Cramer cited Zoom Video Communications at about 50 times sales and cloud company Snowflake at about 100 times sales as worth owning, advising people to buy and invest in stocks assuming that the coronavirus pandemic is not going away anytime soon.

“Zoom is doing triple what it was doing like three months ago. And I know it’s 50 times sales. But at the same time, I want growth not from cutting and hopefully having more oil per rig. But I want growth that is pure and dominate,” he said, contrasting Zoom’s video conferencing business that’s in a sweet spot in the current work-from-home environment to the rough ride in the oil industry as people aren’t driving as much.

Cramer pointed to Monday’s comments from Dr. Scott Gottlieb who said that the “hardest part” of the coronavirus outbreak in the U.S. is probably still ahead. “There’s really no backstop here,” said the FDA chief in the Trump administration, because treatments and a possible Covid-19 vaccine won’t be available for a while longer.

“Do I really want to be in a world where I think Covid is going to end and we’re going to start driving like mad and oil is going to go up? I’m not buying it. I’m not buying that better-than-ever world,” Cramer said on “Squawk on the Street.”

With infection surges in the U.S. and Europe, the number of confirmed coronavirus cases around the world topped 40 million on Monday, according to data from Johns Hopkins University.

Across the nation, coronavirus cases grew by 5% or more in 38 states, as of Friday, according to a CNBC analysis of data compiled by Johns Hopkins that uses a weekly average to smooth out the reporting. The nation is averaging roughly 55,000 new cases every day, a more than 16% increase compared with a week ago. 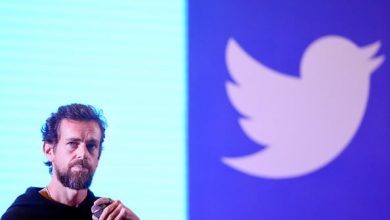 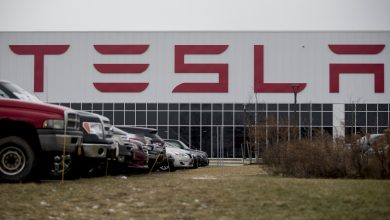 10 of Jim Cramer’s favorite growth stocks, including Tesla and Affirm 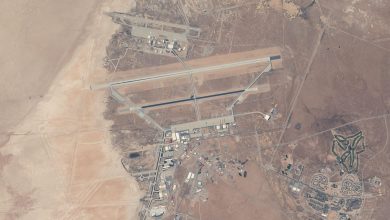 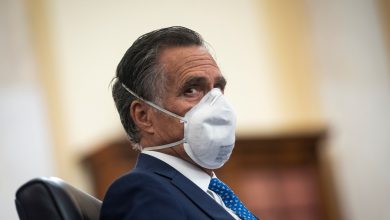