CNBC’s Jim Cramer said Friday that the gains on Wall Street since March’s coronavirus lows fail to reflect the economic struggles throughout the U.S. and the need for additional stimulus.

“The people need this. The stock market doesn’t show it, but the people absolutely need it.,” Cramer said on “Squawk on the Street.”

The status of another round of Covid-19 relief has whipsawed in recent days after President Donald Trump abruptly halted negotiations Tuesday afternoon; only to hours later express willingness to make a deal, particularly on lending support to airlines and small businesses, along with sending more checks directly to individual Americans.

House Speaker Nancy Pelosi, D-Calif., has said, however, that she would not agree to a stand-alone bill to lend airlines support, pushing instead for a comprehensive stimulus package.

Despite some optimism that a deal could be reached soon, perhaps before the November presidential election, Senate Majority Leader Mitch McConnell, R-Ky., cast doubt on that timeline Friday. He said Democratic leaders and White House negotiators are trying to “elbow for political advantage,” making the situation “kind of murky.”

“I’d like to see us rise above that like we did back in March and April, but I think that’s unlikely in the next three weeks,” McConnell said while speaking in Kentucky.

Later Friday, the White House took a new coronavirus stimulus offer to Democrats, believed to cost $1.8 trillion. Earlier Trump told radio talk show host Rush Limbaugh that he “would like to see a bigger stimulus package frankly than either the Democrats or Republicans are offering.”

Cramer stressed that millions of Americans remain unemployed due to the economic damage caused by the pandemic, even though the S&P 500 has shaken off its mid-February to late-March plunge en route to setting a series of record highs this summer. As of Thursday’s close, the benchmark index was about 3.7% away from its Sept. 2 closing high.

“There isn’t a Republican or Democrat that doesn’t know someone who has been laid off or about to be laid off, frankly. It’s the about-to-be-laid-off people that are really front and center,” Cramer said, suggesting additional waves of workforce cuts could be on the horizon as the pandemic persists.

Cramer has often emphasized that small and medium-sized businesses across the U.S. are suffering the most during the outbreak, but those companies are typically not publicly traded so their plight doesn’t show up in the stock market.

The “Mad Money” host has used Darden Restaurants, the parent of Olive Garden, as a prime example. Since its mid-March low of $26.15, the stock has soared almost 300% as of Friday’s open. The restaurant chain has been able to pivot and adapt to the pandemic better than most small independent restaurants, which is reflected in the stock’s recovery, he has said.

“The strength in the stock of Darden, it should terrify you. Darden’s winning because its private competitors can’t cope with the Covid-19 economy,” Cramer said Sept. 24. “Unfortunately, without some help from Congress, you better believe most independent restaurants will not be able to hold out,” added Cramer, who has temporarily shuttered his own New York City restaurants. 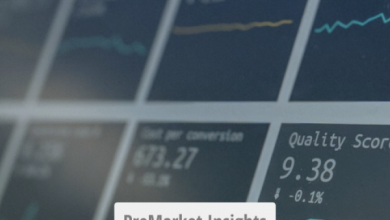 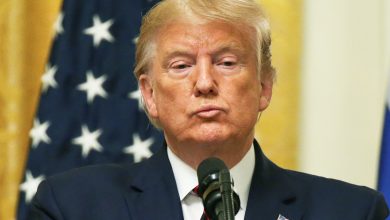 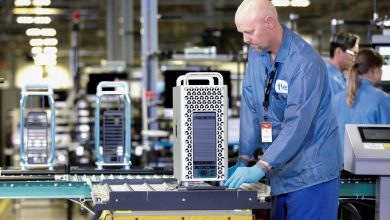 Job openings tumble to lowest level in more than 5 years