Snap, the parent of the social app Snapchat, surged more than 28% higher after the company said it grew daily active users by nearly 19% from a year ago.

“On Wall Street, you always want to know early, and to know early you have to listen to young people,” said the “Mad Money” host, who is of the Baby Boomer generation.

The bulk of Snapchat users are members of Generation Z, a hot demographic that companies are eager to spend advertising dollars to reach, according to Jefferies’ lead tech analyst Brent Thill.

“These young people have a better sense of the future than we do,” Cramer said.

The comments came after Snap blew its quarterly report out of the water, handily beating analyst estimates for the third quarter. Snap posted earnings of 1 cent per share on an adjusted basis, against an expected loss of 5 cents, and brought in $679 million of revenue against a projected $556 million, according to Refinitiv.

Revenue grew 52% from the $446 million it registered in the year-ago quarter.

Global daily active users came in at 249 million for the three-month period, up from 244.12 million, according to Factset. Snap CEO Evan Spiegel attributed the user growth to the company’s focus on augmented reality.

Snap wasn’t the only social media stock to put up big gains in Wednesday’s session. Pinterest and Twitter both saw their shares rise more than 8%, while Facebook advanced 4%. A Deutsche Bank analyst projects that Snap’s returns could signal a “bonanza for online advertising.”

Goldman Sachs and Bank of America both upgraded the stock of Pinterest, the ideas app, to a buy on the heels of Snap’s quarter.

Twitter was the biggest mover on the S&P 500, though the index finished the trading day in the red.

“If you’re over the age of forty, the only way to catch the biggest winners has been staying in touch with your children,” Cramer said in regards to Wednesday’s action.

PayPal and Adobe are two other companies that Cramer’s children brought to his attention decades ago, he said.

“I’m always crediting my four blended family kids for ideas that I never would’ve picked up on at all without them,” he said. “That’s right, children make you a better investor.” 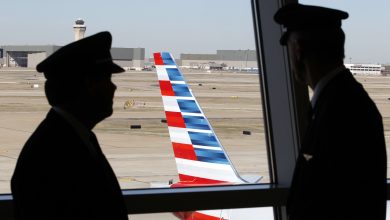 Airlines could receive billions more in relief, but it may not be enough, traders say 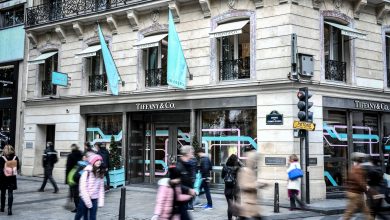 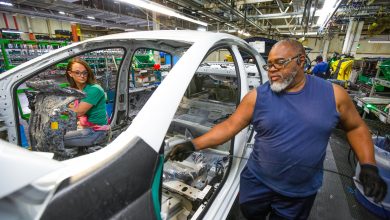 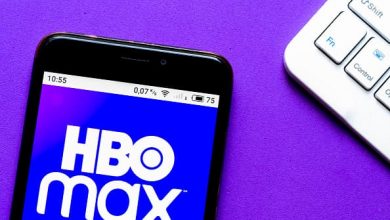