CPPIB sees big potential in hydrogen, solar and geothermal energy but oil and gas will be part of the equation for a long time, said Manley. He expects that technology such as carbon capture will emerge to keep the industry viable even as emissions regulations ratchet up.

“Carbon dioxide is a piece of chemistry headache,” he said. “Every economic challenge or every technological challenge the oil and gas industry has confronted, it has mobilized its human capital and its financial capital to find a solution.” Climate advocates are skeptical, to say the least. Cynthia Williams, a professor at York University’s Osgoode Hall Law School, suggests the CPPIB may be shirking its duty to society.

CPPIB is clear that its duty is to “maximize returns without undue risk of loss.” But Williams argues that it needs to “fundamentally re-evaluate its role.”

“Should CPP Investments be making investments that are supporting the Canadian economy as it is now, resource dependent and inconsistent with the low-carbon economy that is needed, with all the financial risks that approach entails?” she wrote in a paper published by the Canada Climate Law Initiative in September.

“We contend that it is time to have a serious discussion of those questions and the role of a significant public pension fund in its home country.” The fund, which provides retirement income for 20 million people, has a fiduciary duty to promote “intergenerational equity”, she argues, and that would mean proactively promoting a low-carbon future. 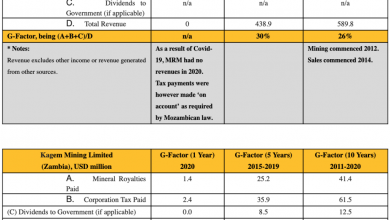 Gemfields’ new indicator aims for transparency on how much miners pay host countries in taxes, dividends 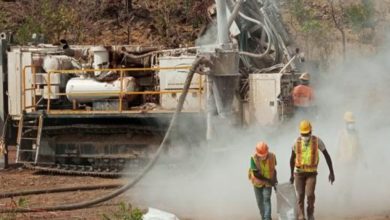 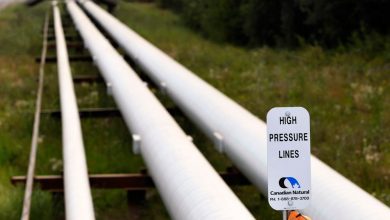 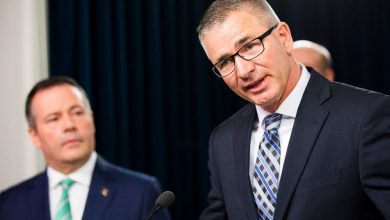 As 330,000 Albertans lose their jobs, Kenney unveils tax cuts, $10B in spending to lift economy