The United States is reporting another record-high average number of new cases of the coronavirus as a top health official warned Wednesday that the country is at a “critical point.”

The U.S. reported 73,240 new cases on Tuesday, bringing the seven-day average of new cases up to about 71,832, a fresh record and an increase of more than 20% compared with a week ago, according to a CNBC analysis of data collected by Johns Hopkins University.

Three dozen states reported that the average number of people currently hospitalized with Covid-19 rose by at least 5% over the past week, according to data from the Covid Tracking Project, which tracks testing, hospitalization and other data on the outbreak. Cases are up by at least that amount in 45 states, according to Hopkins data.

“As the nation did after Memorial Day, we are at another critical point in the pandemic response,” Adm. Brett Giroir, assistant secretary of health who leads the government’s testing effort, said Wednesday on the TODAY show. “Cases are going up in most states across the country. Hospitalizations are up, although we’re still tens of thousands of hospitalizations below where we were in July, but that is rising. And we are starting to see the increase in deaths.”

Giroir acknowledged that increased testing alone cannot explain the surge in cases, even as President Donald Trump attributes the surge to testing alone and continues to downplay the outbreak.

Giroir went on to emphasize that “we can control the virus” by following public health measures like social distancing, mask wearing, avoiding crowded gatherings and the frequent washing of hands.

The surge in cases and hospitalizations is beginning to overwhelm some hospitals in parts of the country. The Salt Lake Tribune reported over the weekend that the Utah Hospital Association is asking the governor to allow them to ration care. And in Texas, El Paso County Judge Ricardo Samaniego issued a curfew on Sunday to protect “overwhelmed and exhausted” hospitals and workers.

Public health specialists and epidemiologists have warned for months that the virus would likely surge as the weather turned colder in the fall and winter. That’s largely because people are more likely to stay indoors in colder weather and because some epidemiologists believe the virus can spread more easily through colder, drier air.

Dr. Bill Schaffner, an epidemiologist at Vanderbilt University, told CNBC this week that the outbreak will likely worsen this winter.

Giroir said the administration is “taking this very seriously, adding that if people fail to abide by public health guidance, “it may force local officials or government officials in the states to have more draconian measures, because cases will go up if we don’t make a change.”

“We have the tools to combat this,” he said. “We can control it. This is a very important time to do it.”

His comments come days after White House chief of staff Mark Meadows said Sunday that the U.S. is not going to control the pandemic.

Pressed on why the U.S. can’t make efforts to control the pandemic, Meadows said: “Because it is a contagious virus just like the flu.”

Giroir emphasized on Wednesday that the U.S. has more tools to lessen the weight of the virus, such as more testing that can help catch cases earlier, before people become severely sick. Scientists have also found a number of drugs to be helpful in the treatment of Covid-19, including the antiviral remdesivir and the steroid dexamethasone.

No vaccine has been authorized by the Food and Drug Administration yet, but Giroir said one is coming this year and it will help end the pandemic. Public health specialists, though, say a vaccine will not bring an abrupt end to the outbreak, especially as we don’t know how effective one might be.

“There is the sense in the general population that if we get a vaccine and get vaccinated, that’s like putting on a suit of armor,” said Schaffner, the epidemiologist from Vanderbilt. “That’s not going to be the case.” 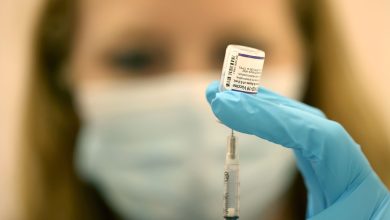 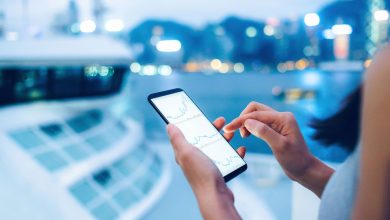 Robo-advisors are growing in popularity. Can they really replace a human financial advisor? 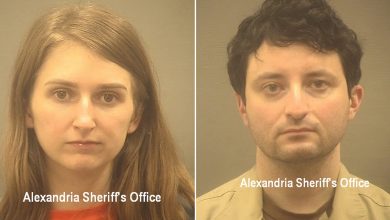