In a study published in the journal The Extractive Industries and Society, energy policy professor Benjamin Sovacool explains that while the relationship between EITI membership and carbon reductions is not necessarily deterministic, the scheme allowed countries to use recovered funds no longer lost to corruption to invest in more sustainable forms of energy and other environmental practices.

“The EITI has induced changes throughout the industry without the need for more standard tools or approaches such as carbon permits, environmental standards, timetables, and mandates,” Sovacool said in a media statement. “The initiative challenges property rights concerning information about oil, gas, and minerals; prior to its creation, data on revenues was not in the public domain. Putting it there has focused attention on companies, generated press stories, sparked dialogue with local communities, and given investors and regulators ways to measure relative performance.”

The study compared the performance of the first 12 countries to attain EITI Candidacy Status against the median of 218 countries between 2000 and the most recent data available in 2020 on social, economic, and political metrics using a unique World Bank dataset.

Besides reductions in carbon emissions, it also found that EITI countries performed better than the global average on benchmarks related to regulatory quality, rule of law, control of corruption, foreign direct investment, and interest rates.

Similarly, the researcher noticed correlations between EITI membership and considerable growth in energy infrastructure investment and declines in rates of extreme poverty.

However, EITI countries did not see universal improvement against the world average on all metrics. In detail, they saw a 235% decline in political stability while globally this improved by more than 11%. Countries on average enjoyed a 226% increase in private sector investment in energy, while EITI countries just 30%.

“The EITI is an important and necessary ingredient of a dish for sustainable development in natural resource-dependent countries, but it is far from a complete diet. While it may enhance economic governance and foreign direct investment, EITI membership does not lead to increased stability, reduced poverty or improved democracy,” Sovacool said. “But our findings do suggest that, when left to their own devices, corporations and governments in resource-rich countries need not always race to the bottom to lower standards and perpetuate the resource curse.” 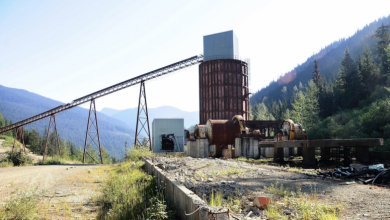 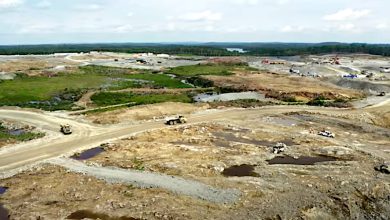 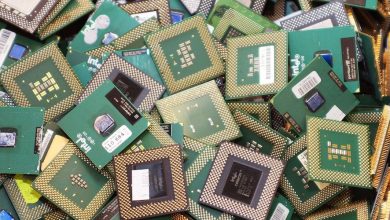 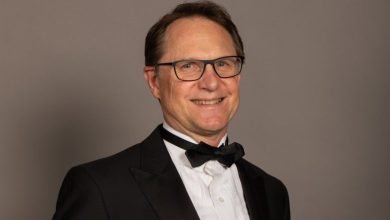