As new cases in the United States average at around 59,000 a day with the most recent surge, AstraZeneca is reportedly going to re-start its vaccine trials in the U.S. according to Reuters and Eli Lilly is bringing in an outside advisor to oversee the issues with its New Jersey plant. Yahoo Finance’s Anjalee Khemlani joins The Final Round to discuss the latest on the coronavirus.

SEANA SMITH: Well, let’s turn our focus here and get to the latest on the coronavirus pandemic. So the number of new cases continuing to grow, and growing at its fastest rate in nearly three months over the past week. More than 60,000 new cases reported yesterday. Anjalee Khemlani has the latest on that for us. Anjalee.

ANJALEE KHEMLANI: Thanks, Seana. Yep, unfortunately, we are seeing a very rapid rise in cases across the country now. So this is putting the US in a very precarious situation when it comes to resources and testing in the coming days, weeks, and months. We’ve heard from experts that are concerned about what the rise in cases will translate to in terms of potential deaths.

As it stands right now, even though we’ve maintained a pretty low level of death rate, they are still occurring and they are slightly increasing in the past week, with some experts saying it could– it’s about 5,000 a week right now. And it could get to 7,000 a week by November.

Meanwhile, we’ve seen that case rise of 60,000 per day averaging– sorry, per day– averaging across the country. And that’s something that’s really of concern. We know that the pockets are largely in the most densely populated states still, as well as some concerning states in the mountain area, including Wisconsin and Illinois, to separate parts of the country that have concerning rate rises yesterday.

SEANA SMITH: And Anj, real quick, I just want to ask you about the headline that we got today in regards to AstraZeneca. So we had shares initially sliding. They did, of course, close off their lows of the day.

So initially, we got this report from a health official in Brazil that a volunteer died who was involved in the COVID-19 vaccine study, using AstraZeneca’s vaccine. We later learned that the volunteer didn’t get the vaccine, so that, of course, is why we saw shares close off the lows of the day.

But more broadly speaking, when we think about what’s happening with AstraZeneca not only overseas, but really, right here in the US, the US clinical trial of its vaccine still remains on hold. Do we have any indication on when that trial could resume?

ANJALEE KHEMLANI: We actually do have an update on that. As it stands, we’ve heard from Operation Warp Speed that it is likely that both AstraZeneca and Johnson & Johnson– if you remember, they also had to pause their trial. Both will be restarted this week, likely. It brings into light, you know, a lot of the concerns that we’ve seen sort of build up in terms of what will this vaccine process look like, whether or not there will be hiccups along the way.

And as we’ve already seen with these two trials on pause, they’re at least looking to restart that soon. AstraZeneca was a leader globally before it had to pause. It did get to restart its trial in the US, that late stage trial, but did not get to restart in the US any– for some time, which does put in jeopardy what it can do about delivering that second dose to the participants. And we’ll have to wait to see what they can do about that.

Meanwhile, also, in the treatment space, [INAUDIBLE] separately, Eli Lilly also hit a bump in the road when it comes to its antibody treatment. And there’s some reports that they brought in a consultant to look at their manufacturing, which was a point of concern for the FDA. So going forward, going to be very interesting to watch some of these developments and just how quickly they are resolved.

SEANA SMITH: Anjalee Khemlani with the latest on the COVID-19 pandemic. 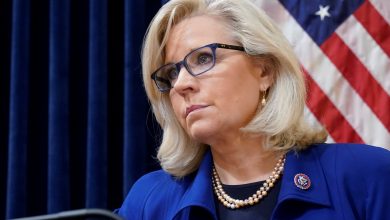 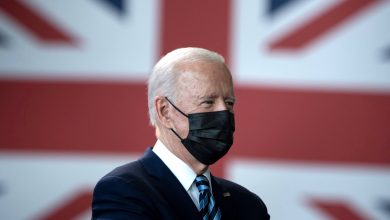 G-7 summit: Here’s a quick guide to everything you need to know 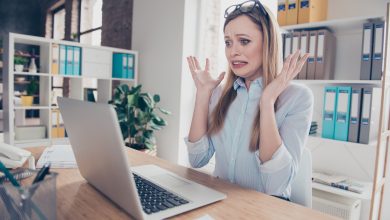 This is the ‘biggest mistake’ you can make when quitting your job, according to career experts 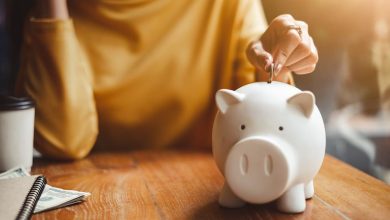 Most Americans think they can afford their retirement