Tuesday’s trading brings the bellwether metal’s recovery since the height of the covid-19 induced sell-off, which sent the copper price crashing to below $2.00 a pound, to 63%.

US House Speaker Nancy Pelosi said she believed stimulus legislation could be pushed through before the US Presidential election in two weeks’ time.

“It’s Pelosi’s deadline today, so no (trading) position is the best position. I doubt there’ll be deal and the market will correct lower. There’s still a risk of U.S. and European (virus) cases spreading,” a Singapore-based metals trader told Reuters.

“Copper can still hold somewhat, with fundamental support from the Candelaria …and Codelco issues,” the trader added.

Workers at Chile’s state-run Codelco, the world’s largest copper producer, took to the streets on Monday to reject layoffs announced by the company during the pandemic.

Lundin Mining suspended operations at its Candelaria copper mine Tuesday after two of its unions called on their workers to begin strikes.

China consumes more industrial metals than the rest of the world combined and data released Monday showed China’s economy continued its rapid rebound in the third quarter, with activity across a range of sectors. GDP expansion accelerated to 4.9% during Q3, up from 0.7% in the quarter to end-June.

Metal intensive industries showed the strongest growth, with a further pick-up in industry and construction last quarter, from 4.7% year on year to 6%.

In a note, Capital Economics said monthly data show momentum is building going into the final quarter of 2020.

Industrial production came in way above expectations, rising from 5.6% in August to 6.9% in September compared to the same months last year. Fixed investment expanded 0.8% year-to-date, implying that capital spending grew 7.6% in September.

Julian Evans-Pritchard, Capital Economics Senior China Economist, said the economy is becoming less reliant on investment-led stimulus and that growth will continue to pick-up in the near-term:

“Fiscal policy is set to remain supportive until at least the start of next year, which should keep activity in industry and construction strong. Meanwhile, tightening labour market conditions and improving consumer confidence mean that the recovery in consumption and services activity probably has further to run.” 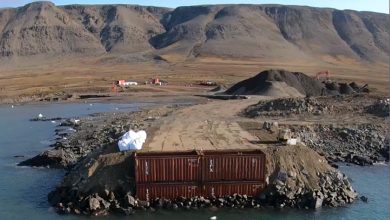 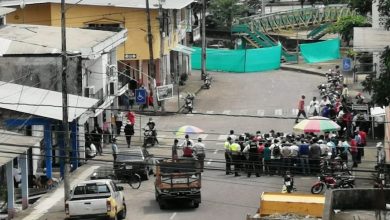 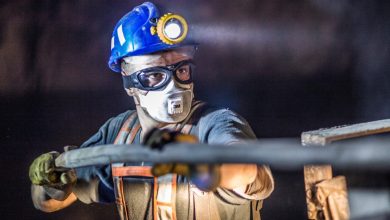 KGHM to sell its smaller mines outside Poland 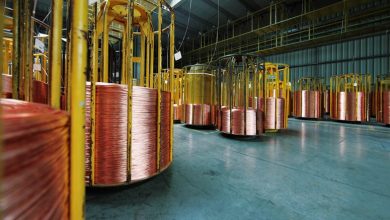 Copper supply gap to emerge in second half of the decade, new report says