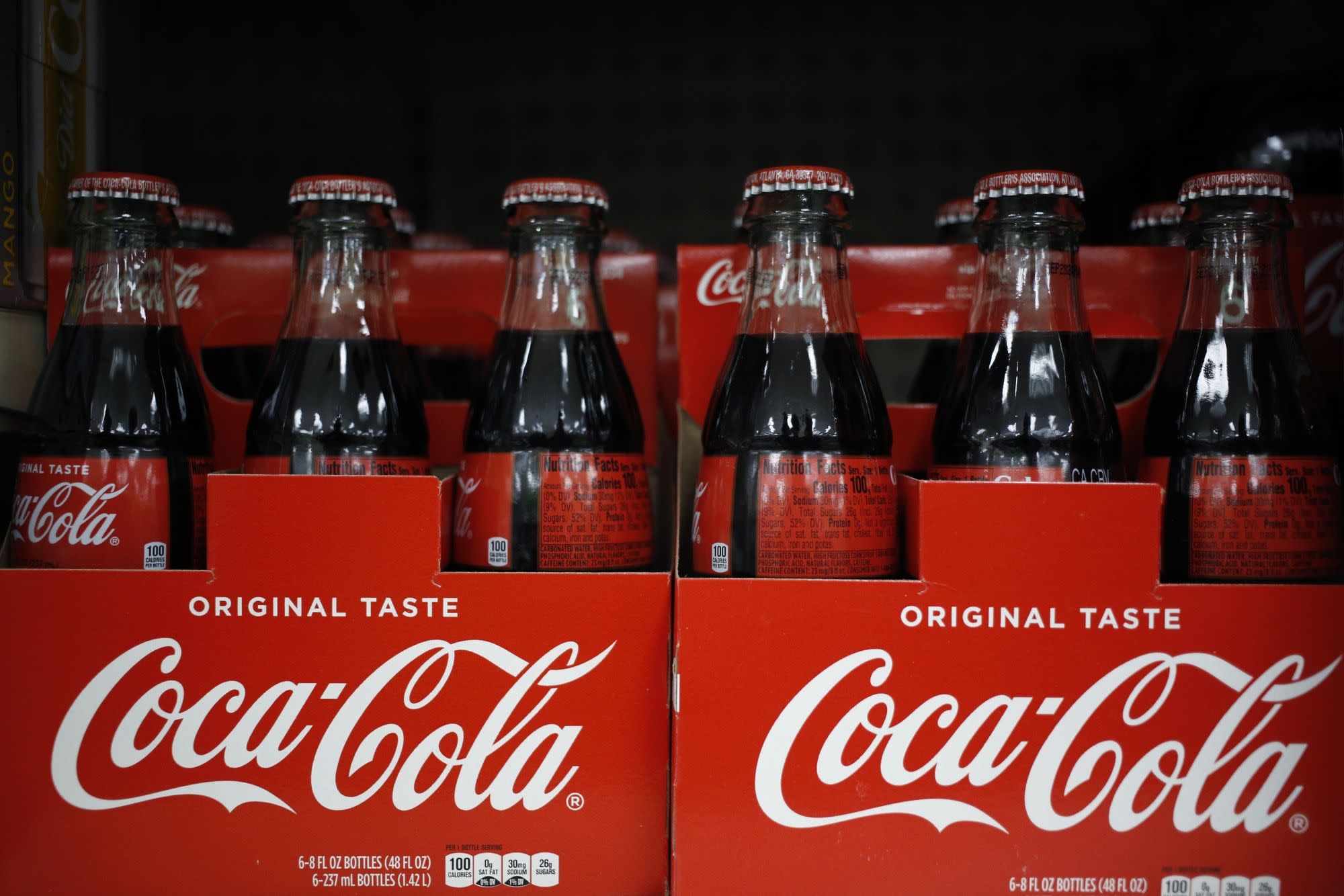 (Bloomberg) — Coca-Cola Co. sales are inching back toward normal, even as it warns a resurgent virus could continue to muddle near-term results.

Global unit case volume was down 4% in the third quarter as the restaurants and entertainment venues that make up about half of revenues aren’t yet back to normal. Still, that’s far better than the second quarter when volume fell 16%. Some increase in at-home consumption has helped offset the problems in public spaces.

“While many challenges still lie ahead, our progress in the quarter gives me confidence we are on the right path,” Chief Executive Officer James Quincey said in a statement announcing the results.

Coke executives said in July that the soda giant had made it through the worst of the downturn. Still, Quincey warned this summer that the global economy could take two to three years to recover. The sequential improvement is slow: The percentage decline in global unit case volume for October month-to-date remained in the low single digits.

There were some bright spots in the quarter. Trademark Coca-Cola grew 1%, it said, while Coca-Cola Zero Sugar grew 7% in the quarter, it said. At the same time, tea and coffee declined 15%, primarily driven by virus-related challenges at Costa retail stores.

The company will continue to cut down the number of products it sells, with a goal of offering about 200 master brands, a 50% reduction from the current level. Earlier this month, it said it would be dropping some lower-performing items like Tab diet soda and Zico coconut water in the U.S.

“We’re trying to end up with a blueprint that we think is right for the future,” Chief Financial Officer John Murphy said in an interview. “We’re going to have to make some tough decisions.”

The company — which announced in late August that it would offer buyout packages to almost 40% of its North American workforce, followed by an unspecified number of involuntary layoffs — said those actions were “underway,” without providing a total number of impacted workers. Murphy said Coca-Cola expects to be able to provide more information in the first quarter.

Competitor PepsiCo Inc. offered a full-year outlook when it reported results Oct. 1. Coke, however, said it couldn’t give a forecast given the virus uncertainty.

“I think there is some caution because when you actually drill in and look at the world, there’s a lot of different dynamics at play and therefore very difficult to predict what the near term looks like,” Murphy said. “We still think the actions that we are cementing and putting in place set us up very well for when things actually turn and are back to a more normal environment.” 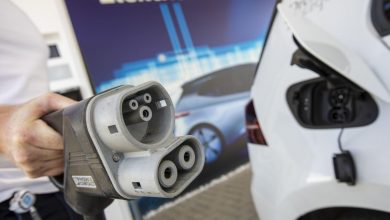 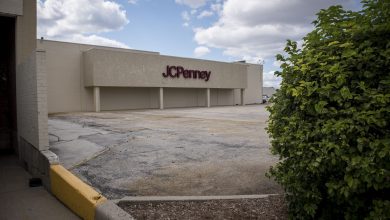 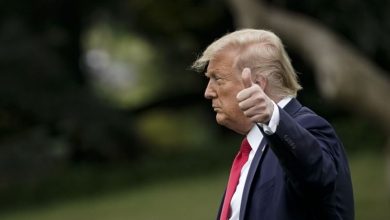 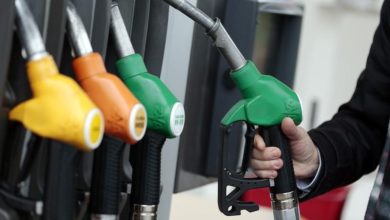