LONDON — China appears to have found the “magic recipe” with its response to the coronavirus pandemic, according to the CEO of British bank Standard Chartered, amid a surprise return to growth for the world’s second-largest economy.

The coronavirus crisis has thrust the global economy into a deep recession this year, with an upsurge of Covid-19 infections threatening to derail a fragile recovery.

China, meanwhile, where the outbreak of the virus first occurred, has seen its influential economy return to growth once again.

The International Monetary Fund on Tuesday said it expected the global economy to contract by 4.4% in 2020, a slightly less severe recession than it had predicted in June when it projected growth of -4.9%.

The change in outlook came as the IMF said downturns in several advanced economies had not been as severe as feared in the April-to-June period. China, however, was expected to be the only major economy to record economic growth in 2020.

The IMF forecast growth of 1.9% for China this year.

“Certainly, first and foremost, it is getting on top of the virus and getting people back into a more normal pattern of work, but the social safety net was also extraordinary,” Bill Winters, CEO of Standard Chartered, told CNBC’s Geoff Cutmore on Wednesday.

He said Beijing’s response had helped its economy record “very, very few” bankruptcies, with “very little” unemployment in the early stages of the health crisis, “and therefore not the same lag in terms of reengaging.”

“I think the combination of the policies that have been in place across the world, to the extent possible — which were extensive monetary easing and fiscal stimulus — together with a very strong safety net that kept people in their jobs, and obviously containment of the virus, that seems to have been the magic recipe,” Winters said.

“For a number of other countries in Asia that pursued a similar approach, in some cases a little bit later or maybe because the pandemic hit a little bit later, they are having similar recovery in terms of underlying economic activity. In other parts of the world, obviously, it is lagging.”

Separately, the CEO of research firm China Beige Book, Leland Miller, has suggested China’s recovery may not be going as smoothly as it might appear.

China has indeed seen recovery but there is no improvement on a year-over-year basis, Miller pointed out, adding that the rebound is not evenly spread out across the economy. “The recovery itself is actually two-pronged, and you see the larger cities, you see the coastal regions doing much, much better than the rest of the country,” he told CNBC on Friday. 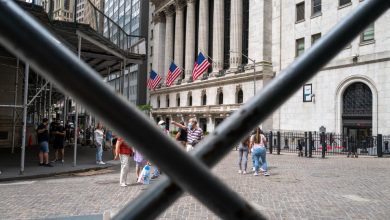 Recession fears roil markets amid Fed’s inflation fight: What to know this week 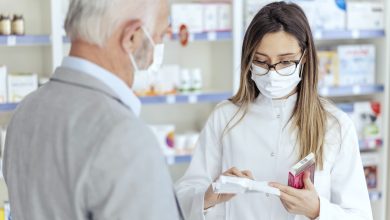 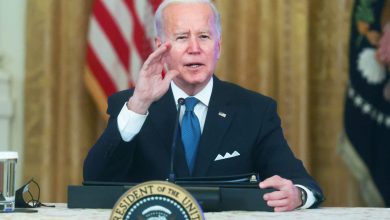 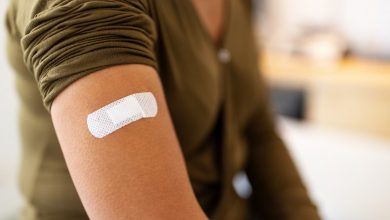 Boosters: 95% effective or ‘not appropriate’? Here’s what you need to know right now