A pedestrian passes in front of a Charles Schwab Corp. office building in New York.

Charles Schwab said Monday it is laying off 1,000 employees from the combined Schwab-TD Ameritrade company.

“We have begun notifying individuals that their roles have been eliminated and they will be leaving the firm,” Schwab said in a press release. “This will result in a reduction of approximately 1,000 positions or about 3% of the combined workforce of Charles Schwab and TD Ameritrade.”

Schwab did not immediately comment on what roles will be eliminated.

The $26 billion Schwab-TD Ameritrade merger closed earlier this month, creating a behemoth online brokerage with more than $6 trillion in client assets and 28 million brokerage accounts. The integration of Schwab’s and TD Ameritrade’s operations is expected to take place over the next 18 to 36 months as the company seeks to streamline its structure.

“These reductions are part of our efforts to reduce overlapping or redundant roles across the two firms, but the combined firm will continue to hire in strategic areas critical to support our growing client base,” the firm said.

Schwab also said despite the layoffs it will continue to hire in strategic areas critical to support its growing client base. The terminated employees will get early access to all newly opened positions.

It is unclear which departments the layoffs will effect.

Schwab said it doesn’t expect any further layoffs in 2020. 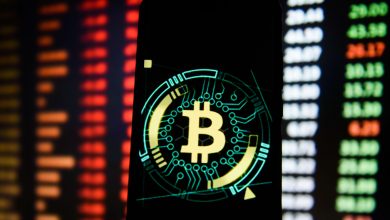 Record $1 billion worth of bitcoin linked to the Silk Road seized by U.S. government 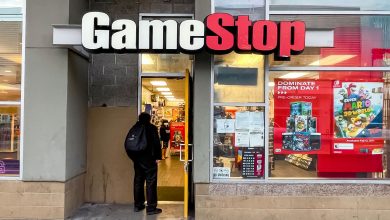 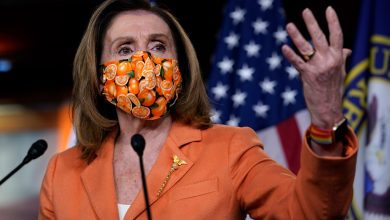 Stocks rise, but are off their highs after Pelosi rejects idea of smaller airline aid package 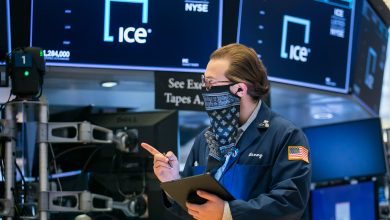 Dow extends losses in the final hour of trading, now down more than 200 points