BlackRock Chairman and CEO Larry Fink told CNBC on Tuesday he thinks the stock market can continue to move higher, adding to the strong rebound in recent months after the coronavirus-driven sell-off earlier this year.

“I believe we still have more to go on the upside even in front of probably rising infection rates with Covid-19,” Fink said on “Squawk Box.” “We have a strong conviction that the average investor still is under-invested, and they’re going to have to be putting more and more money to work over the coming months and maybe even years.”

Fink said he also believes the prevalence of low Federal Reserve interest rates for longer while the U.S. economy tries to dig out of the pandemic-induced hole will help stocks. Additionally, he expressed optimism that another fiscal stimulus package to support the recovery will eventually be approved, even if it doesn’t end up happening until early next year after the presidential election.

BlackRock’s assets under management rose to nearly $7.81 trillion for the quarter, up from almost $7.32 trillion in Q2 and up from $6.96 trillion in third-quarter in 2019. 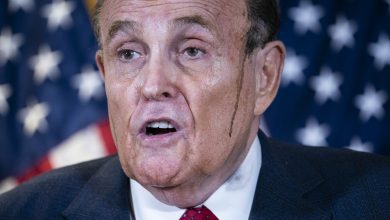 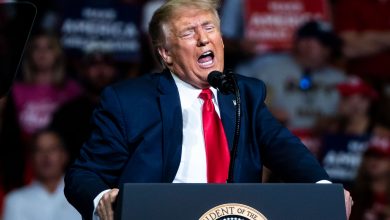 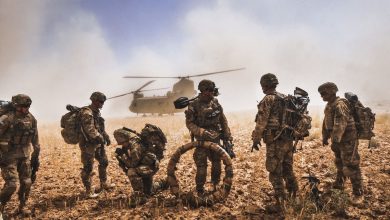 Pentagon uncertain on pullback date for U.S. troops in Afghanistan