“I went through this when I was a kid, my family, my parents lost everything, I know what it’s like to be in a tough spot,” Schweitzer said. “That’s what got us into politics, so many of us, was to help turn around our province, to give people confidence in the future that they’re going to have every single possible opportunity.”

In addition to layoffs at Cenovus and Husky, other major energy players including Suncor and TC Energy Corp. have announced staff reductions in recent weeks, which will further inflate the province’s unemployment rate.

The Canadian energy industry has been shedding jobs since 2014 as a result of the oil price collapse at that time and a lack of export pipelines, which has forced Alberta’s oil producers to sell their oil at a greater than expected discount to global benchmarks.

For instance, annual disclosures from Cenovus show the company’s workforce has shrunk by 34 per cent from the end of 2014 to the end of last year. Now, additional layoffs are expected.

“As companies across the globe navigate unprecedented economic times, job restructurings are an unfortunate reality of weathering the storm,” Alberta Energy Minister Sonya Savage said in an emailed statement Tuesday.

With files from Tyler Dawson 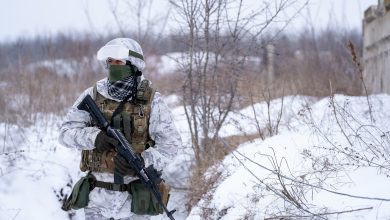 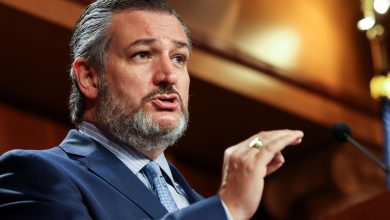 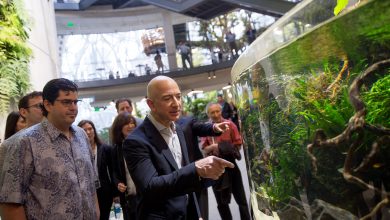 Bezos not the only wealthy investor getting serious about climate change, without the politics 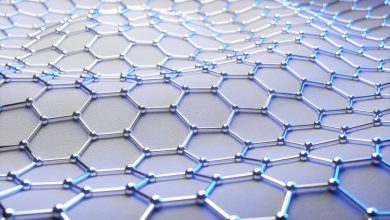