The fight between Calfrac and Wilks Brothers became public on July 14, when Calfrac announced a recapitalization transaction a month after it had missed an interest payment on a tranche of its debts.

On Aug. 4, the company announced that Wilks Brothers, which owns more than 19 per cent of Calfrac’s shares and a significant chunk of its debt, publicly offered the company what the Texas company called a superior recapitalization deal.

Wilks Brothers said it was a better deal for everyone except a specific group of debt holders that includes Calgary-based Matco Investment Ltd., which is led by Mathison.

On Friday, shareholders and bondholders, after being bombarded with letters and offers in the past four months, sided with management rather than the takeover offer for a company that has struggled to generate enough cash to pay its debts.

National Bank Financial analysts Travis Wood, Dan Payne and John Hunt said in a research note this week that concerns about liquidity and the ability to access money will lead to an uptick in deals in the oilpatch.

“Similar to M&A activity south of the border, we believe the pace of consolidation should accelerate across the (Western Canadian Sedimentary Basin),” the analysts said. 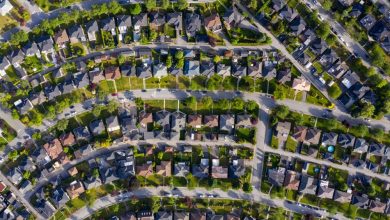 Debt-deferral cliff yet to cause major issues, bank results show 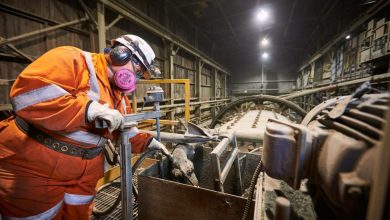 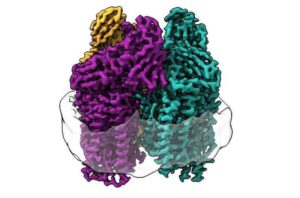 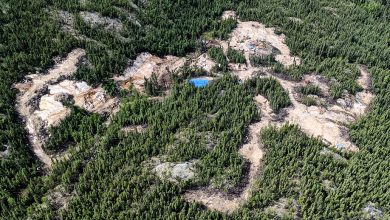