Broadway will remain closed through May.

The Broadway League, a trade organization representing producers and theater owners, announced Friday that Broadway’s 41 theaters will remain closed through at least May 30.

“With nearly 97,000 workers who rely on Broadway for their livelihood and an annual economic impact of $14.8 billion to the city, our membership is committed to re-opening as soon as conditions permit us to do so,” said Charlotte St. Martin, president of the Broadway League. “We are working tirelessly with multiple partners on sustaining the industry once we raise our curtains again.”

People holding tickets through that date are advised to contact their point of purchase for refunds or exchanges. Broadway has been closed since March 12, and it’s unclear when theaters will resume operations.

During the last Broadway season from May 28, 2018 to May 26, 2019, shows tallied more than $1.83 billion in ticket sales, marking its highest-grossing season in history, according to an annual report published by the Broadway League.

The league has not released the numbers for the 2019 to 2020 season, which would have ended in May, but we know that Broadway snared only around $300 million in ticket sales in 2020 before shuttering.

Broadway’s closures reverberate far beyond the theater world. Tourists who venture to New York City to see musicals and plays contribute billions of dollars to the local economy as they pay for taxis, food and hotel rooms.

People who come to visit the city from other states or countries, account for 65% of Broadway’s annual ticket sales. These visitors contributed around $11.5 billion to the New York City economy last year.

Around $8 billion of that spending was at restaurants, hotels, shops and for public transportation. 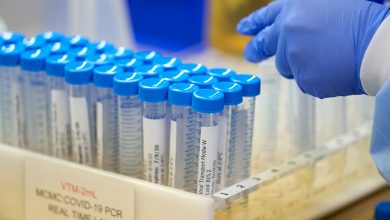 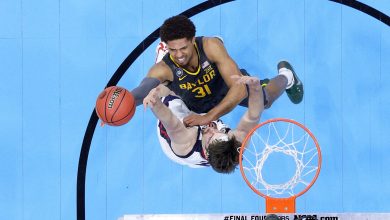 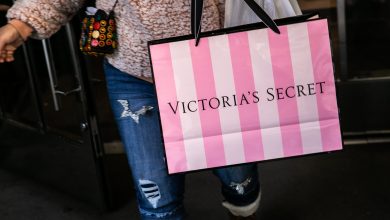 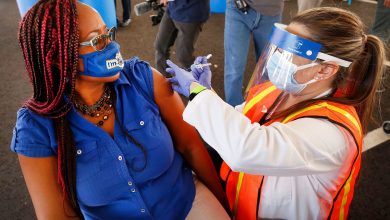