The mining industry data was released on Tuesday by the Brazilian Mining Institute (IBRAM).

The numbers were driven by Vale, which produced more iron ore than expected last quarter amid a record haul at its newer mines in northern Brazil, in the latest sign of rising supplies that have stalled a rally in prices.

According to IBRAM, the prospects for mining investments for 2020-2024 have recently increased from $32.5 billion to more than $37 billion. Iron ore projects will represent almost 40% of the total, with more than $2.2 billion to be invested in technological solutions for disposal of mining waste as a response to the Brumadinho and Mariana disasters.

“The outlook for the coming quarters is to maintain the upward curve since the pandemic or other factors do not interfere with industrial performance in Brazil and in the ore-buying markets,” said Flávio Penido, IBRAM CEO.

The state of Pará had the largest share of the Brazilian mineral industry’s turnover, with 43% or $3.87 billion, an increase of 29% compared to Q2. Minas Gerais has a 38% share in the national revenue. Bahia which holds Eurasian Resources’ Pedra de Ferro iron project had a 3% share of national revenue, 28% higher than in Q2. 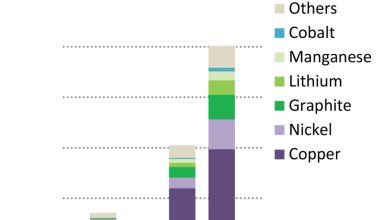 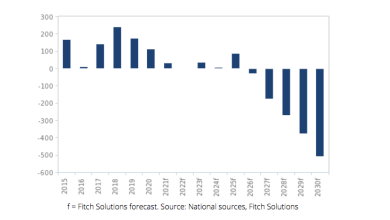 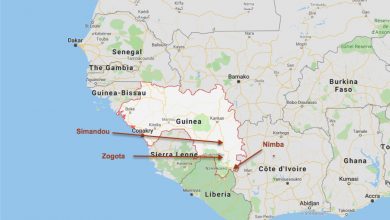 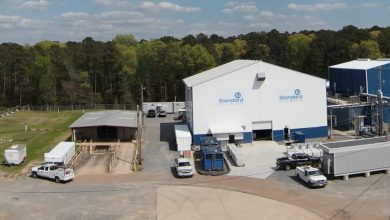