Should you trust the bitcoin bounce?

Bitcoin prices climbed more than 3% to levels not seen since January 2018 on Thursday after PayPal’s announcement that it would be launching a cryptocurrency service.

Up nearly 23% month to date, bitcoin also received some accolades from legendary hedge fund manager Paul Tudor Jones, who told CNBC on Thursday that the cryptocurrency was in its “first inning” and likely would be “the best inflation trade” in a time of widespread quantitative easing.

Owning bitcoin, however, is no easy feat, one trader warned.

“If you expect demand to go up, you should expect the price to go up,” she said. “The problem with it is it has been incredibly volatile and it’s just highly traded by momentum, and so I think you have to be careful when you put this in your portfolio because a little bit goes a long way.”

“I think there still has to be a lot more standardization and regulation around how this is going to trade,” she said. “It is a bit of the wild, Wild West with these momentum trades just really whipsawing it. One announcement for increased demand pushes the price really high and then you lose that value within a month.”

“We deal a lot with average retail investors,” Tatro, who said he personally owns “a little bit of bitcoin,” said in the same “Trading Nation” interview. “We look at comprehensive wealth management. And I can tell you for middle America, there are a tremendous amount of folks that are worried about our monetary system and fiat currency.”

Tatro echoed Tudor Jones’ concern about the Federal Reserve and other central banks flooding the global monetary system with capital.

“When somebody expresses that concern to me and asks me how they could potentially protect against not just return on capital, but return of capital, I encourage them to explore bitcoin as an option,” he said.

“We can’t as an investment advisor buy that for them, so, they have to do their own due diligence, but again, there’s a lot of people out there that are concerned about the monetary system as a whole and they’re starting to hedge that by picking up a small percentage and I think that’s where the new demand is coming from.” 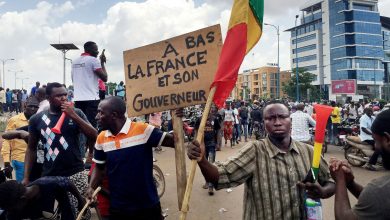 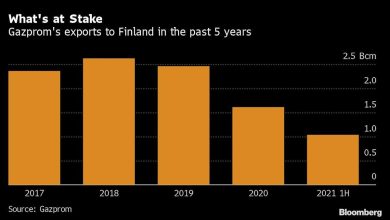 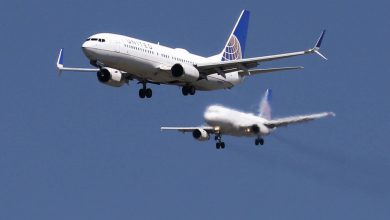 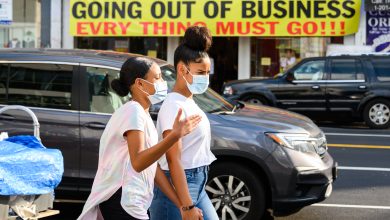