The Canadian report says publishers in this country could add $620 million in annual revenue and shore up struggling operations if the government were to follow Australia’s lead.

The Canadian government has recently indicated plans to study ways to support the domestic media industry over the longer term and level the playing field with the big tech platforms, but there is no concrete plan in place.

In the meantime, the tech firms have been taking steps to forge commercial agreements with publishers, at least in part to address the growing wave of government and regulatory interventions in jurisdictions including the European Union, Australia and the United States.

For example, Google has earmarked a $1 billion global fund to pay publishers for news content, but struck deals in Canada this month with only a pair of online publishers: Narcity, which targets millennials, and Village Media, a local news operation in Ontario.

John Hinds, chief executive of News Media Canada, said at the time that Canada’s per-capita share of Google’s global fund would be about $9 million, much less than the pool of money expected to come through compelled arrangements such as the one underway in Australia.

Sarah Ganter, an assistant professor at Simon Fraser University’s School of Communication, said there are “several limitations” to one-off programs launched by Facebook and Google as compared to “regulatory frameworks” such as the ones being established and implemented by Australia and France.

“These initiatives that Facebook and Google are implementing right now … will run only for a few years and will then have to be re-established, (plus) they include only some select publishers and they are built to support very specific products that are being launched right now, such as Google Showcase,” she said.

“These initiatives can work apart but not instead of regulatory frameworks if the aim here is to support a diversity of news publishers to be sustainable and continue to exist over a long period of time.” 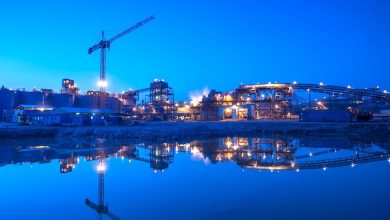 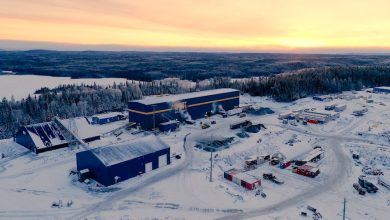 Harte Gold gets creditor protection as Silver Lake closes in 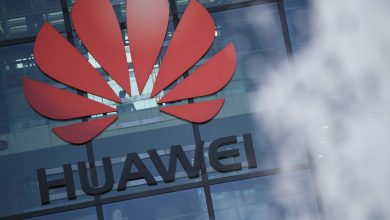 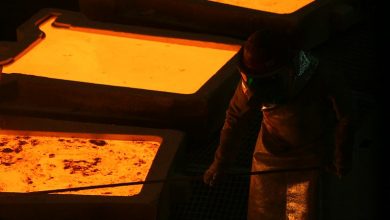