JP Morgan pledged to help clients align their business with Paris Agreement emission targets. HSBC announced up to $1 trillion in green energy funding. An investor group worth $20 trillion in assets urged heavy emitters to clean up their act. Another group, worth $5 trillion, said it will set lower-emission targets for its own investment portfolio. These are stories from just the last two weeks, and they seem to point in the same direction: banks and other financial institutions are growing sour on oil and gas.

Could they go all the way?

The trend is not exactly new. U.S. banks began to grow reluctant about continuing to provide loan financing to oil and gas companies before this year’s price collapse and the pandemic. Well productiveness was turning out lower than forecast, and borrowers were sinking deeper into debt. Banks had to protect themselves. But this year, the trend has intensified considerably as the green energy movement got a major push from post-pandemic recovery plans, with their originators arguing the only recovery that made sense was a green recovery. Lenders smelled the new opportunities.

The European Union, for example, has tied the distribution of its pandemic recovery fund of $878 billion (750 billion euro) to the requirement that at least 37 percent of the money is used for green energy projects. But Europe is not the only one. Investments in renewables this year have proved more resilient than those in fossil fuels. There indeed has been a decline, but it has been lower than that in the fossil fuel sector. So banks are following the money. It might, however, be premature to follow it all the way out of oil and gas. According to industry insiders from both oil and banking, they are unlikely to do that.

A widespread divestment from oil and gas would be harmful to the industry, but it would also be detrimental to the banks’ new emissions targets, the President of the U.S. Petroleum Equipment & Services Association, the national trade association of the oilfield services and equipment industry, told Oilprice.com.

“Renewable energy technology isn’t fully developed at scale to provide the power the world needs, and even if it were, oil and natural gas are an important part of the renewable energy supply chain,” Leslie Beyer explained, adding that the energy transition that is currently underway is not about replacing one form of energy with another, but rather getting all forms of energy—the entire ecosystem of energy—to work together to provide the world with cleaner, reliable, and affordable energy.

But there is something else about the energy transition that seems to get ignored: it won’t happen in a flash. And if banks ignore that aspect, they risk getting burned by their enthusiastic embrace of renewables and shirking of oil and gas.

“A lot of the noise is being generated around the energy transition but it needs to be appreciated that the transition is just that – and it won’t happen overnight,” says Paul Stockley, Head of Oil and Gas at UK-based law firm Fieldfisher. “There is a danger that the banks and others are jumping on the bandwagon too readily and that the role of oil and gas is being lost in the frenzy.”

Acknowledging that there has been a definite trend of banks and other financial services providers curbing their exposure to the oil and gas industry, Stockley added that a complete exit would be harmful to lenders, as well as borrowers.

“Banks turning away from oil and gas could lose out on business opportunities as a result, including energy transition opportunities if they base lending decisions on a sector rather than technology,” he told Oilprice.com.

It is a fact that many at the pro-renewables end of the energy scale tend to overlook, but the oil and gas industry is in an excellent position to help the energy transition.

“A billion people lack access to electricity around the world. Energy demand will rise 25% by 2040. That means scale and infrastructure matter,” PESA’s Leslie Beyer told Oilprice.com. “We need the technological expertise of the men and women of the oil and gas industry, who have delivered power to the world through the years, to help provide solutions we need for the future. Excluding us would be short-sighted and unwise.”

To be fair, banks are not turning their backs on oil and gas all on their own. They are being guided in that direction by rising ESG investing appetite and investor pressure for lower-emission lending, as well as by new regulations aimed at advancing the Paris Agreement agenda. It bears noting, however, that even the International Energy Agency, a vocal proponent of the green energy transition, expects oil and gas to be around for a long while and supply energy to the growing number of people who need it as the global population continues to rise.

Yet, in the unlikely event that banks completely cut off oil and gas companies from their list of clients, the industry will still have alternatives. Commodity traders are one such alternative, according to Oliver Abel Smith, a banking partner at Fieldfisher. Another is private debt funds, and yet another is sustainability-linked loans. These are not yet something that is available on the market of debt instruments but would be a natural development of current trends.

Over the past year, five of the largest U.S. banks pledged to stop financing Arctic oil and gas drilling. The news was certainly not welcome by the industry, but it bears noting that the pledge was specific, focusing on an area of drilling that is not exactly a priority for drillers. Arctic drilling is expensive; the outcome is, as always, uncertain; and a pandemic is definitely not the best time for it.

It may well be that banks are being more talk than action when it comes to oil and gas. After all, banks are—or at least should be—pragmatic institutions rather than ones guided by ideological concerns. As such, they are unlikely to completely turn their backs on oil and gas. Some may well minimize their exposure to the industry, however, in search of greener financial pastures. 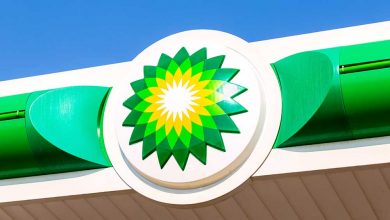 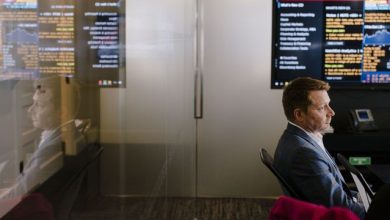 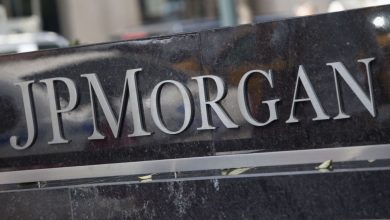 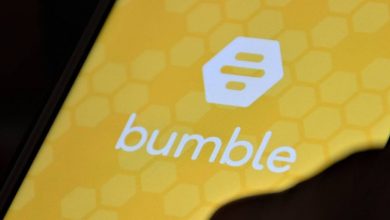 The hottest IPOs on deck for 2021 include these familiar names