While Americans earning less than $400,000 would, on average, receive tax cuts under Biden’s plan, the highest earners would face double-digit increases in their official tax rates, according to nonpartisan analyses. In California, New Jersey and New York City, taxpayers earning more than $400,000 a year could face combined state and local statutory income tax rates of more than 60%.

In California, top earners could face a state and federal tax rate of as much as 62.6% under the Biden plan, according to calculations from Jared Walczak of the Tax Foundation. In New Jersey, the combined rates could be just over 60%, while in New York state they could reach 58.2%. In New York City, home to most of the state’s high earners, the combined city, state and federal income tax rate would be just over 62%.

Of course, few if any taxpayers pay the full statutory rates, which don’t include deductions, credits, offsets, loopholes and lower tax rates on other sources of income. Even though the top U.S. statutory tax rate is currently 37%, the effective rate (what taxpayers actually pay with help from their accountants) for top earners is 26.8%, according to the Tax Foundation. The Biden campaign said what matters to taxpayers and the economy are the effective rates, not the statutory rates.

Under Biden’s plan, the effective tax rate for the top 1% would increase from 26.8% to 39.8%, according to the Tax Policy Center. That means top earners in California and New York City would pay effective state and federal tax rates of around 53% — compared with the roughly 40% they pay in effective rates today.

Yet the official, combined tax rates of more than 60% for top earners would be the highest in over 30 years, and well above the rates under the Obama administration. The main drivers of the increase in Biden’s plan are the hike in the top marginal tax rate, to 39.6% from 37%, and the added payroll tax of 12.4% for those making more than $400,000 a year, which is split between the employee and employer. Including other provisions in his plan, the top federal tax rate would be 49.338% under Biden, according to Walczak.

Walczak said if you include the contributions to the tax hikes by employers, which are often passed along to employees, the combined rates would rise even further — to over 65% in California, 62.9% in New Jersey and 64.7% in New York City. They could also jump higher if California and New York raise taxes on high earners, which some legislators have proposed to reduce multibillion-dollar budget gaps.

“These rates would be the highest in about three and a half decades,” said Walzcak, “and imposed on a broader tax base than was in place previously.” 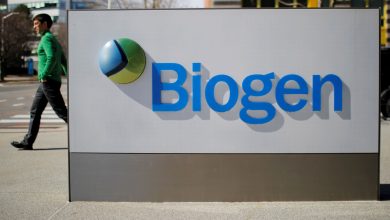 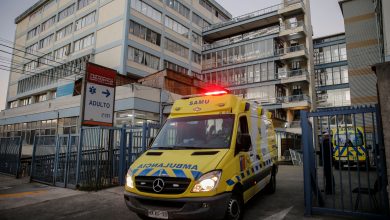 Chile has one of the worlds’ best vaccination rates. Covid is surging there anyway 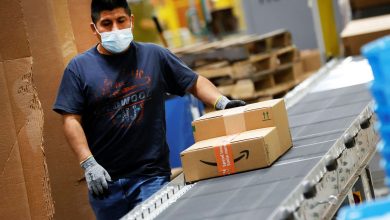 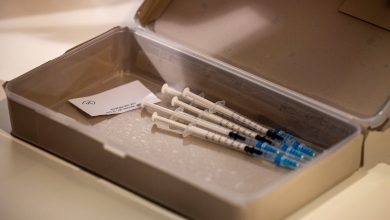