Hopes of a blue wave in this year’s election have led to a green wave.

Expectations of an infusion of investment in alternative energy should Democratic challenger Joe Biden win the presidency have sent the TAN solar ETF soaring this year, up 123%. The ETF was also holding up against a broad market sell-off Wednesday.

But, UBS has a warning. The firm’s analysts downgraded four stocks – SolarEdge, JinkoSolar, SunRun and SunPower – on Tuesday, arguing policy implementation may be more difficult than current optimism is pricing in.

Mark Tepper, president of Strategic Wealth Partners, said the move is tied to bets on the election.

“This is 100% a play on the election,” Tepper told CNBC’s “Trading Nation” on Tuesday. “But, I think investors would be wise at this point to take some chips off the table.”

Tepper said, after this year’s moves, the group will pull back regardless of who wins the White House.

“If Biden wins, I think these stocks eventually sell off anyways because there’s not a level of a Democrats’ plan that’s going to be perfect enough to justify these ridiculous valuations where they’re at right now. The Green New Deal would literally have to be $100 trillion to justify these valuations. And if [President Donald Trump], the underdog, wins, these stocks sell off pretty quickly.”

As a risk mitigation rule, Tepper is staying away from the group altogether. However, in the case that the Democrats take the White House and the Senate, Tepper sees a sliver of hope.

“More important than who wins the presidential election is whether or not there’s a Democratic sweep, because that would be the cleanest path to implementing a lot of these policies. But these stocks have just moved way too much to the point where the valuations are ludicrous,” said Tepper. “I would wait for a pullback which I think is going to happen regardless of the outcome of the election.”

“The solar companies, they’re some of the strongest charts out there. I mean, they’re offering you robust momentum, sturdy trends. If you look at the solar index year to date, it’s up 125%. Nothing wrong with that,” O’Hara said during the same “Trading Nation” segment.

However, like Tepper, he sees pain ahead … at least for now.

“I’m a little concerned in the short term with just how stretched some of these charts have come from their longer-term trends. Just last week the solar index was trading 90% above its longer-term 200-day moving average. … Only twice going back to 2006 have we found trends this stretched,” O’Hara said.

“The interesting takeaway is when prices become this stretched from longer-term trends, we didn’t see a meaningful pullback. Rather we saw consolidation through time,” said O’Hara. “Historically, any sort of pullback we’ve seen has been a great buying opportunity. So rather than selling into strength or taking profits, I think it would behoove investors to exercise some patience. Wait, let some time go by, let solar names catch [their] breath, and then it’ll be time to reengage and add a new position.” 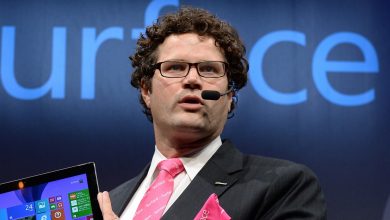 Amazon is suing a cloud employee who left for Google, rekindling the debate over non-compete agreements 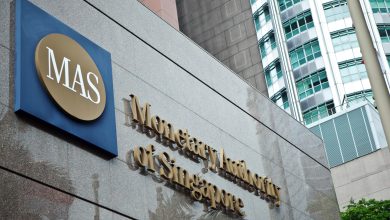 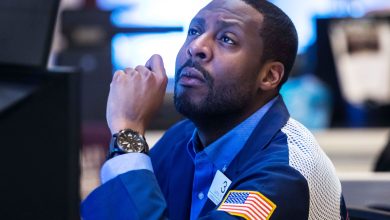 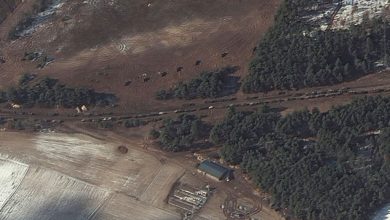