The haul comes after Harris took on Pence at a debate that hit on key topics of the coronavirus, health care, the Supreme Court and the economy.

That same night, the Democratic fundraising machine ActBlue ended up raising just over $9 million between the start of the debate at 9:00 pm and midnight.

The other key to success stemming from the debate, according to the Biden campaign, was their overall engagement on the Democratic National Committee’s voter registration website, Iwillvote.com. A large amount of the engagement came through the website FlyWillVote.com. The link brings users back to the main page of the website that helps people register to vote.

In the past 24 hours there have been 18,000 vote by mail submissions. Over 6,000 people told the campaign that they would like to vote in person, and over 12,000 people took the first step to registering to vote.

The Fly Will Vote link is a reference to the fly that landed on Pence’s head during the debate. They sold over 35,000 “Truth Over Flies” fly swatters and they sold out within a few hours. 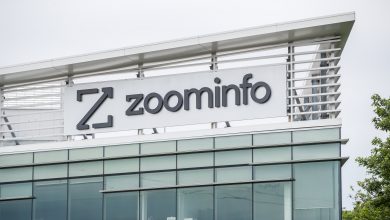 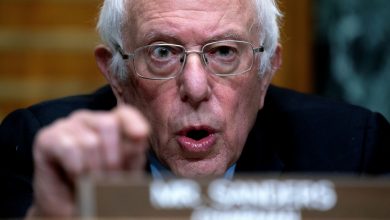 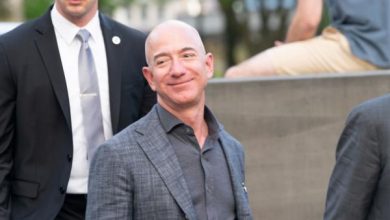 Jeff Bezos Increases His Bet On The Single-Family Housing Market 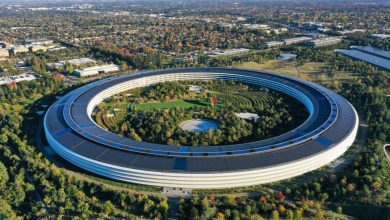