“The studies have shown that the copper resources in the southern mine area are more structurally complex, and the higher grade zones less continuous, than previously thought,” it said in a statement.

“We have decided the optimal way forward for now is through targeted debottlenecking investments, plant upgrades and modernisation of our infrastructure.”

BHP also slashed the operation’s copper production forecast from 350,000 tonnes a year to 300,000, after assessing more than 400 km of drilling samples. The company said it now had an “improved knowledge” of the ore body, adding that the long-term opportunity for Olympic Dam was unchanged.

“Our enhanced understanding of the resource in the Southern Mine Area and the promising results from Oak Dam provide strong foundations for unlocking the full growth potential of this asset,” BHP said.

This is not the first multi-billion dollar project at Olympic Dam the miner has walked away from in the past decade. In 2012, it put an already long-awaited expansion of the mine on the back burner as a result of falling commodity prices and higher costs.

­Andrew Mackenzie, the company’s chief executive back then, even said the project would need a “technological miracle” to make it happen.

The world’s largest miner said it would continue to study longer-term options for growth. BHP is currently in the midst of a $2.5 billion expansion of its Spence copper mine in Chile, which was slated to open by the end of the year.

In the last four years, the company — already the world’s second-biggest listed copper miner — has boosted exploration spending to find new deposits of the metal, used in construction, renewable energy and electric vehicles.

BHP became last year the top shareholder in Australian miner SolGold (LON:SOLG) (TSX:SOLG), which is developing the Cascabel copper-gold project in Ecuador. The asset has the potential to become one of the largest copper-gold assets ever discovered, with an estimated productive mine-life of 55 years.

That doesn’t seem enough for BHP. Its new chief executive, Mike Henry, said in February the company needed more “future-facing” metals, such as copper. A month later, chairman Ken Mackenzie said the miner was in a strong position to make acquisitions if there were opportunities because of coronavirus.

“I’m not sure if there will be any opportunities that will come from this, but if there are, we are actually in a position to act,” Mackenzie said.

The company has five major projects underway with a combined budget of $10.9 billion.

One of BHP’s other growth projects, the Jansen potash project in Saskatchewan, Canada, remains on track for a final investment decision in mid-2021, BHP said.

“As a consequence of the challenges encountered earlier with placement of the shaft lining and then the more recent impacts from our COVID-19 response plan, the board has approved additional funding of $272 million for the completion of the shafts, resulting in a total budget of $3 billion (previously $2.7 billion),” it said.

Once foundation works at Jansen are complete, BHP will decide whether to spend a further $5.3 billion to $5.7 billion building the first stage of the mine. That process will take about five years.

The company also said its $3.06 billion South Flank iron ore project in the Pilbara remained on track for first production in mid-2021, despite consultations with traditional owners that are underway in the wake of Rio Tinto’s Juukan Gorge cave blast. 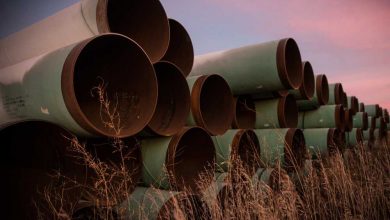 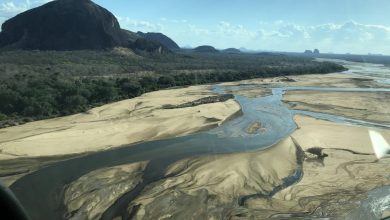 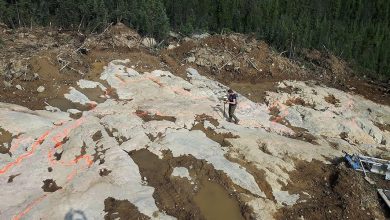 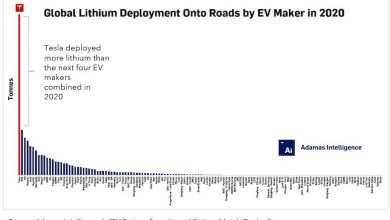