PARIS/CONFLANS-SAINTE-HONORINE, France, Oct 17 (Reuters) – S amuel Paty, the teacher beheaded outside his school in a Paris suburb, was described by his pupils and their parents as caring and professional. But he was killed after becoming the target of an angry campaign on social media.

Paty, 47, was killed on Friday by an 18-year-old man of Chechen origin. Prosecutors said the attacker, shot dead by police soon after, wanted to punish the teacher for showing his pupils cartoons of the Prophet Mohammad in a civics class on freedom of expression earlier this month.

Parents said they were mystified how the civics class could have escalated into a motive for a gruesome murder.

Prosecutors offered a clue on Saturday when they said they detained two men, one the father of a pupil at the school and another on the radar of intelligence services, who they said had used social media to turn a dispute over the civics class into a campaign against the teacher.

“I cannot imagine how we got to this point,” said Cécile Ribet Retel, a member of the parent’s association at the school, College du Bois d’Aulne.

“This raises questions about the role of social media.

Paty had shown his pupils the cartoons last year too, as part of the civics curriculum, according to a 13-year-old pupil who was in that class.

The pupil, speaking beside her mother, said no one had made a fuss about the class last year. The teacher, she added, was “very funny”.

“He told jokes. He was very engaged in the lessons.”

The first sign of an issue with year’s civics lesson emerged on Oct. 7 when the parent of a girl who was in the class posted an angry video on Facebook. In it, he said the teacher had shown the cartoons of Mohammad and that his daughter, a Muslim, had been disciplined for expressing her displeasure.

The man, not named by officials, said he wanted the teacher removed.

The next day, the father went to see the principal of the school to complain, prosecutors said. That evening, he put out another Facebook video, giving the name of the teacher and identifying the school.

On Oct. 12, another video appeared on YouTube, featuring the father of the pupil. A man off-camera interviewed the man’s daughter. The voice off-camera said President Emmanuel Macron was inciting hatred of Muslims and threatened a demonstration if the teacher was not removed.

The man off-camera was known to intelligence services, anti-terrorism prosecutor Jean-Francois Ricard said on Saturday, though he did not say in what capacity. The father of the pupil has a half-sister who in 2014 joined Islamic State in Syria, Ricard said.

Both men were detained by police after Paty’s killing.

Staff at the school sought to resolve the row. The principal arranged a meeting with those parents unhappy about the civics lesson. The parent who published the Facebook video did not come, prosecutors said.

“It went well,” Nordine Chaouadi, who had a child in Paty’s class, said of the meeting. “My wife took part in it. She said it was a man who made a mistake, it happens to everyone. No need to go for all that agitation on social networks.”

By Tuesday this week, the principal had succeeded in calming the atmosphere at the school, according to a local official briefed on what happened, who did not want to be identified.

By then, though, the issue had escalated.

According to prosecutors, the school had been receiving threats since the social media videos started appearing.

On Saturday, the day after the teacher’s killing, pupils and parents laid flowers at the school gates.

Chahinez Senouci, who has a child at the school, said she used to bump into Paty at school meetings.

“He was a teacher who liked the pupils, he was very attentive. He took care that they are following everything properly,” she said. “It’s an enormous shock.” (Writing by Christian Lowe; Editing by Pravin Char) 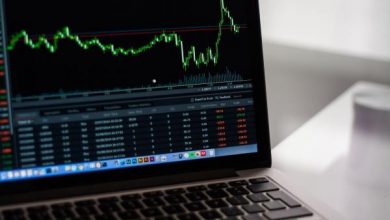 Why Novavax Stock Is Slipping Today 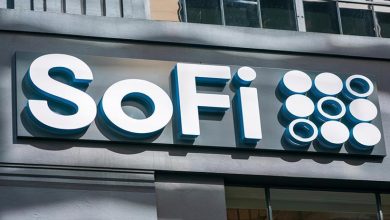 SoFi: Time to Load up on Shares? These Analysts Think So 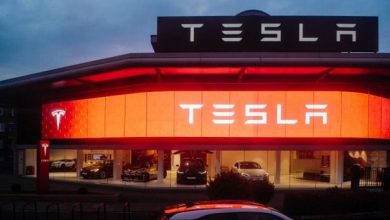