“When BC launched the carbon tax in 2008, it was assumed many other nations and subnational jurisdictions would follow with their own,” the report states. “Most have not. Those that did have protected their trade exposed firms.

“In light of this, BC’s mines and smelters face a significant cost disadvantage because firms they compete with in other jurisdictions have no carbon pricing or significantly lower carbon pricing. Anecdotal evidence suggests the carbon tax is already contributing to a shift in capital investment and carbon leakage.”

It notes that the U.S., Australia, Russia and the Middle East pay no price for carbon, and miners in Chile only pay carbon tax on their electricity generation, at $5 per tonne of CO2. B.C.’s carbon tax is currently $40 per tonne, and scheduled to rise to $45 per tonne in 2021.

There are currently 14 operating mines in B.C. and two smelters that sustain 35,000 jobs, provide $1 billion in tax revenue to government and account for 25% of B.C.’s exports, the report notes.

But the association warns that, as the mines become exhausted, new ones may not get built, due to the high cost. New replacement mines will get built, and they will produce emissions – it just won’t be in B.C.

The NDP government’s own mining task force identified 25 areas of concern for mining in B.C., with carbon pricing and the absence of protection for EITE being a top concern.

“As the Task Force identified, the lack of protection for mines and other EITE industries like pulp and paper or forestry under BC’s carbon tax, is the single greatest barrier to the competitiveness of BC’s mining industry,” the report notes.

Leakage is where curbs on emissions on an industry in one jurisdiction results in that industry simply investing elsewhere, where those curbs, like carbon taxes, are lower or absent. So the emissions that that industry produced may stop in the country with higher regulations, but rise elsewhere.

The report urged the provincial government to “modify the existing Clean BC Industrial Incentive Program” to provide better protection for B.C. miners that compete with miners and exporters in jurisdictions that don’t have the same levels of carbon pricing.

The report concludes with a warning:

“Within the next 20 years, nine BC mines are expected to reach the end of their production and close, leaving only five operating mines in 2040. That means the jobs, community benefits and revenues for public services will disappear along with them.

“There is no guarantee BC mining will continue.” 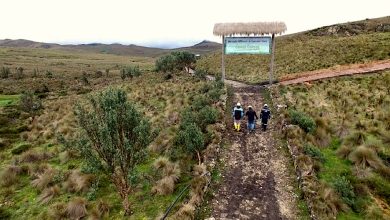 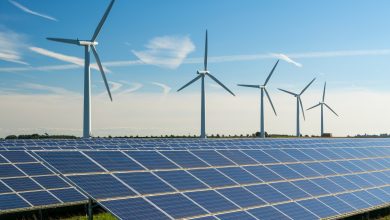 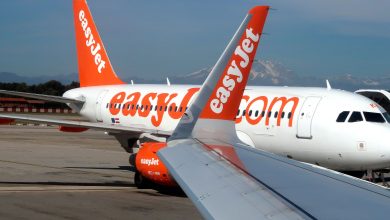 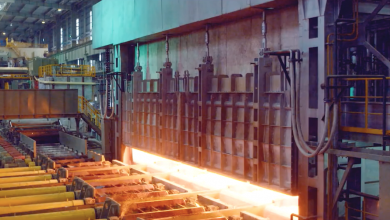