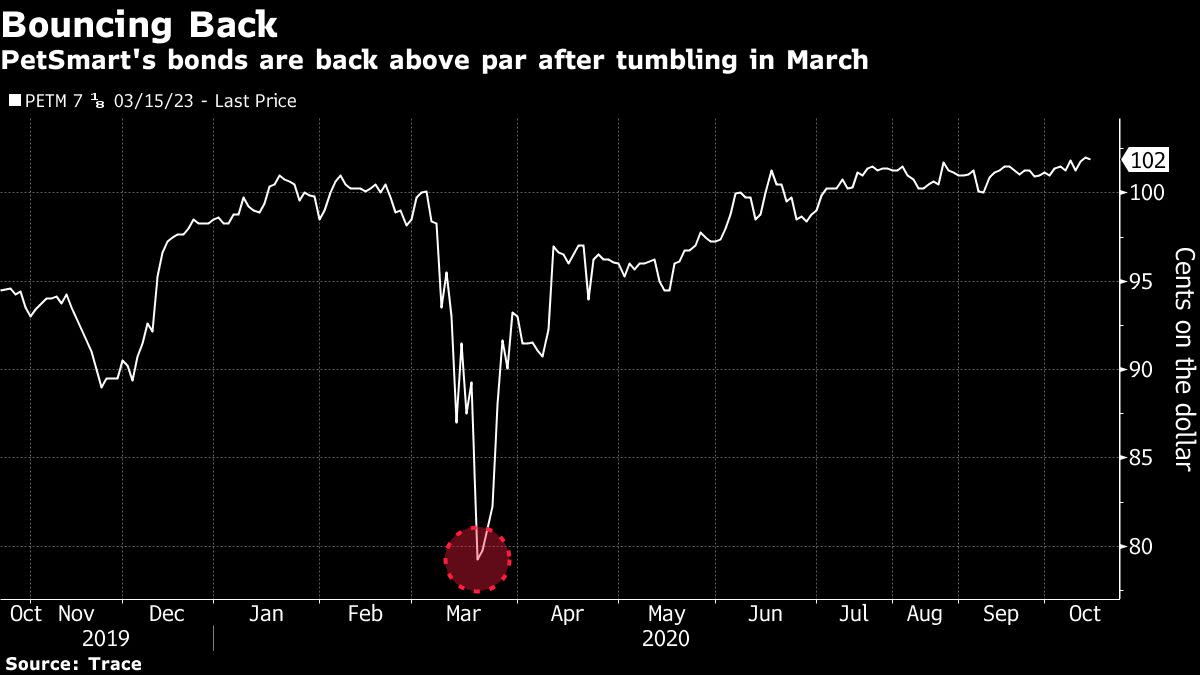 (Bloomberg) — Three years after saddling PetSmart Inc. with debt to acquire online rival Chewy Inc., a group led by private equity firm BC Partners is splitting them in two, betting that the companies will be better off on their own.

The group plans to recapitalize PetSmart with $1.3 billion of equity and $4.65 billion of debt raised from institutional money managers, according to credit grading firms and documents released to investors.

All of PetSmart’s remaining shares in Chewy will be distributed to the BC Partners-led group, which will operate the fast-growing but unprofitable online retailer as a wholly separate business. The new structure will result in a smaller debt load relative to earnings as well as longer maturities for PetSmart, which will continue to focus on its brick-and-mortar locations.

Both companies have performed well during the pandemic amid a surge in pet adoption and as consumers gravitate toward home-related products. Government-mandated shutdowns have also accelerated a shift to online shopping, benefiting companies like Chewy at the expense of traditional retailers.

“The distribution of the rest of PetSmart’s Chewy equity represents a major win for the sponsor,” said Ben Briggs, a strategist at StoneX Financial Inc.

A representative for BC Partners declined to comment, while PetSmart and Chewy didn’t immediately respond to requests for comment.

The transaction is likely to be seen more favorably by creditors compared to a 2018 deal in which BC Partners put a portion of Chewy’s equity outside the reach of PetSmart lenders. They argued that PetSmart was insolvent at the time of the transfer, and that the move was thus fraudulent. PetSmart eventually got a majority of its lenders to approve amendments to their documents to squash the dispute.

“It will likely be less controversial than previous distributions due to the simultaneous refinancing of the entire capital structure and equity contribution from the sponsor,” Briggs said.

Covenants on PetSmart’s existing debt would have allowed the group to distribute the Chewy stake to itself without refinancing because the company’s leverage is below five times, according to a person with knowledge of the matter.

But BC Partners is emphasizing to potential investors that it believes a capital structure with lower leverage and longer maturities is more appropriate for the business, the person said, asking not to be identified because the talks are private.

As part of the marketing of PetSmart’s new debt, the group is noting that total leverage for the retailer will decline from about 4.8 times currently to around 4 times, while secured leverage is expected to decline from 3.2 times to 3 times, the person said. S&P Global Ratings this week upgraded PetSmart to B from B-, citing the company’s expected debt reduction.

PetSmart began marketing a $2.3 billion term loan to investors on Monday. It’s also expected to offer $2.35 billion of junk-rated bonds in the coming weeks, split between $1.2 billion of secured notes and $1.15 billion of unsecured debt. 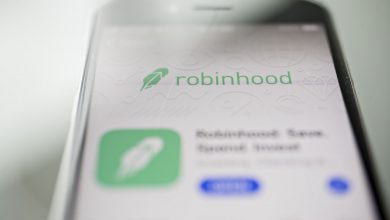 Nikola founder: We want to crush the Ford F-150 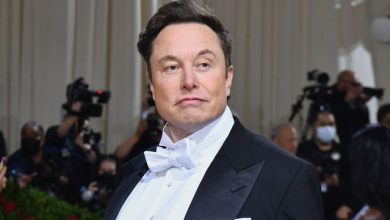 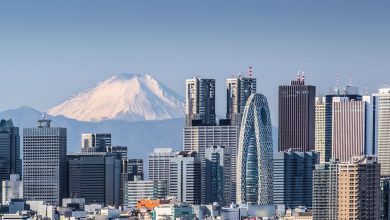