The resulting development would bring in a net present value estimated at C$305 million, based on a 5% discount rate and a $1,525 per oz. gold price, with a 50.3% internal rate of return and 3.6-year payback.

“There are few stand-alone projects in the world that are as substantially de-risked, with significant infrastructure, with a short timeline to initial production, in a safe jurisdiction, as the Bateman gold project,” George Ogilvie, Battle North’s president and CEO, said in a release.

Ogilvie added that, subject to board approval, Battle North is looking to start construction at the site. The developer has also been planning out the development of this asset, with an assessment to mitigate ramp-up risks. This includes scheduling capital development nine months ahead of the mine plan, infilling the F2 deposit at 10-metre centres and establishing ramp access to increase shaft capacity.

“Most importantly, we have an operating team with extensive experience in building, operating and turning around underground mines; the collective operating experience of the Battle North team will be a significant factor in ultimately achieving a successful ramp-up to commercial production.”

In terms of capital and sustaining costs, the feasibility calls for a total of 36,657 metres of underground waste development over the life of the mine. An additional C$34.1 million in upfront capital would be required for surface and mill upgrades, which includes an expansion of the existing tailings facility. There is a 1,800 t/d mill at the site, with potential to stage up to approximately 2,500 t/d.

On the mining side, Battle North is planning on a predominately bulk mining operation at Bateman, the project includes a 730-metre shaft and over 14,000 metres of underground workings.

The company currently has C$55 million of cash on its balance sheet and is in advanced discussions with lenders about a potential debt facility to secure the remaining development capital.

Battle North has approximately C$704 million of tax loss pools available for deductions over the commercial production period. The base-case feasibility scenario above assumes no resulting income tax over the life of the project, with C$407 million of pools remaining at the end of mine life. Looking at the scenario analysis provided in the release, the pools start to deplete at a gold price of $1,900 per oz., and at Canadian to U.S. dollar exchange rates below 0.74. The press release notes that, in today’s gold price environment, the tax loss pools would be depleted over the life-of-mine.

The resources and reserves are within the F2 gold deposit, which remains open at depth and along strike. With excess mill capacity, Battle North sees potential to process additional incremental tonnes from potential extensions of F2, as well as from the McFinley and Pen zone targets. Resource estimates for McFinley and Pen are expected in the fourth quarter of this year and first quarter of 2021, respectively. 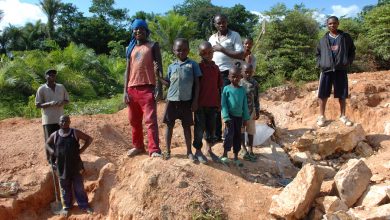 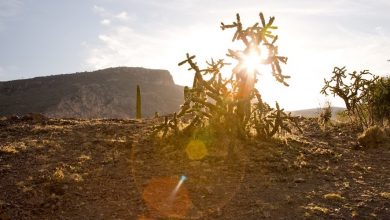 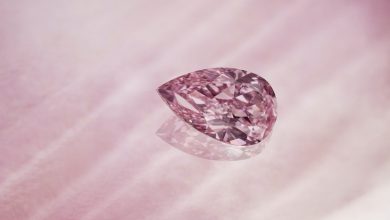 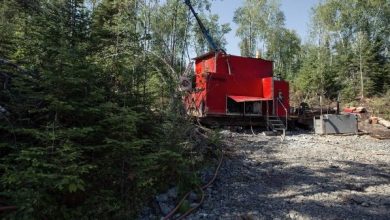