Since starting up in 1989, the pit has generated 2.8 million oz. of gold. While the open pit was initially used as a backfill source for underground stopes within the Hemlo complex, in 2002, equipment and staff from the company’s Nevada operations established this pit as a gold-producing division.

By 2013, the underground David Bell mine closed, with ore sourced from the pit and the Williams underground operation. Over the following six years, the open pit became the primary ore source at Hemlo.

In the release, Catherine Raw, Barrick’s COO for North America, indicated that by repositioning and expanding Hemlo into an underground operation, the asset would continue to deliver benefits to its stakeholders over the coming years. 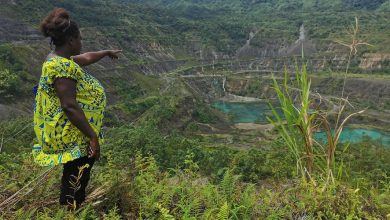 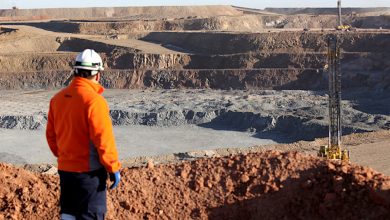 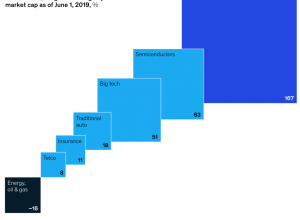 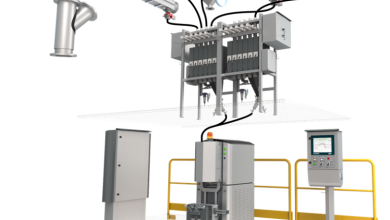