According to the guide, the covid-19 pandemic has increased the risks of falling into modern slavery for certain groups and individuals, particularly in remote areas such as those where mining companies operate.

“The pandemic has led to significant job losses around the world. The International Labour Organization estimates that approximately 1.6 billion workers may lose their livelihoods. It is also estimated that millions of people are likely to be pushed into poverty increasing vulnerability to modern slavery. The Asia Pacific region is particularly affected. In addition, with many schools suspended and family members that may have lost jobs, more children may be vulnerable to exploitation.”

The analyses ran by the MCA and Pillar Two also found that people already living in modern slavery, many of whom are migrant workers, may be dealing with increased risks due to reduced assistance from support networks, lack of access to basic sanitation and healthcare services, and potential difficulties returning to their home countries.

To avoid mining companies from contributing to modern slavery, the guide presents a series of recommendations such as developing a business case for action, which could include enhanced risk management and stronger stakeholder relationships. This means getting involved with host communities, workers, investors and other business partners across the value chain, governments and civil society in light of changing expectations during the pandemic.

The report also encourages miners to understand modern slavery and its risks by getting familiar with the United Nations Guiding Principles on Business and Human Rights and relevant legislation such as the Commonwealth Modern Slavery Act 2018 Guidance for Reporting Entities.

Once this is done, it is suggested to start identifying high-risk countries and categories in relation to its operations and supply chains. This involves identifying how risks or risk profiles have changed as a result of the pandemic, including if particular countries or categories of goods or services are now considered a higher risk, as well as mapping existing company policies and practices relevant to managing modern slavery risks and whether these need updating in light of covid-19.

From identification, companies should move into priority actions and address first the most severe risks to people. To do so, the guide proposes to plan actions under the umbrella of the  Commonwealth Modern Slavery Act. 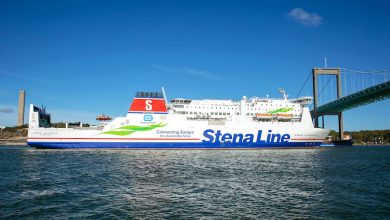 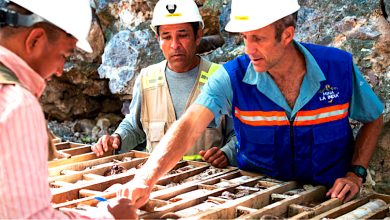 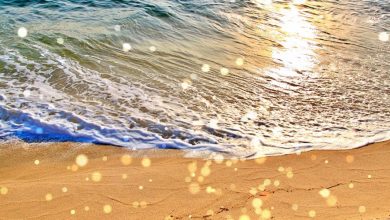 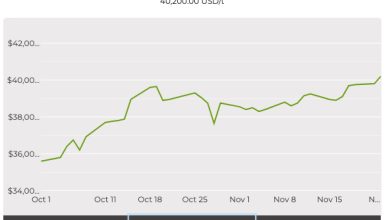 Soldering on: tin price surges past $40,000 after Jakarta jolt