On Thursday, AT&T (NYSE: T) showed just how much it was pinched by cord-cutting and closed theaters. However, it managed to beat lowered Q3 analyst estimates, causing its shares to rise 1% in premarket trading. Verizon Communications (NYSE: VZ) also managed to beat estimates on Wednesday due to strong demand for its phone and internet services. As offices and schools continued to operate in a digital framework to surf their way through the pandemic, this trend fuelled Verizon’s growth. It seems Comms are doing better than expected.

During the quarter that ended on September 30, total revenue was $42.3 billion, exceeding the average analyst expectation of $41.59 billion. Big media bets, namely DirecTV and Warner Bros dragged the results down due to movie theatre closures and pay-television customer losses, but HBO Max streaming service told a different story. Offers for HBO Max streaming service for free on certain phone plans are what helped the company beat revenue expectations.

AT&T has spent the past few years investing in media businesses. It reached its 2021 goal a year early by acquiring 38 million subscribers in the US for both its HBO and HBO Max during the quarter. It now has 57 million subscribers across the globe compared to 36.3 million in the previous quarter. AT&T is trying to catch up its larger streaming rivals. Netflix, Inc. (NASDAQ: NFLX) currently has about 68 million U.S. customers and nearly 200 million across the globe. Disney+ from Walt Disney Co (NYSE: DIS) has more than 60 million subscribers already as it reached its goal four years early.

But the pandemic had taken a heavy toll on its media business. WarnerMedia which contains both HBO as well as the company’s movie and TV studio saw its revenue drop from $8.4 billion in the year-ago quarter to $7.5 billion, as movie theaters largely remained shut.

With lockdowns measures being eased, Verizon gradually reopened all of its company-operated retail stores during the quarter. It successfully implemented touch-less retail appointments and curbside pickups.

Total operating revenue dropped 4.1% due to lower customer activity as well as the timing of launches. One of its key partners, Apple, Inc. (NASDAQ: AAPL), has delayed the launch of its new iPhone for approximately a month. Such delays resulted in operating revenue of $31.54 billion.

Verizon’s media revenue that covers Yahoo, HuffPost and TechCrunch was hit with as companies reduced their ad spending. It dropped 7.4% compared to the same quarter last year to $1.7 billion

Net income also fell from last year’s $5.34 billion $4.50 billion, or $1.05 per share in the quarter. The company estimated that pandemic-related costs amounted to approximately 5 cents per share.

The health crisis has brought global economies to a halt, but the Communication sector has been relatively less affected. Verizon benefited from people staying and working from home, and so did AT&T, mostly due to its streaming star.

This article is not a press release and is contributed by a verified independent journalist for IAMNewswire. It should not be construed as investment advice at any time please read the full disclosure . IAM Newswire does not hold any position in the mentioned companies. Press Releases – If you are looking for full Press release distribution contact: [email protected] Contributors – IAM Newswire accepts pitches. If you’re interested in becoming an IAM journalist contact: [email protected] 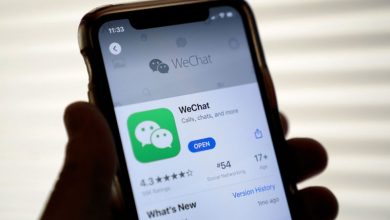 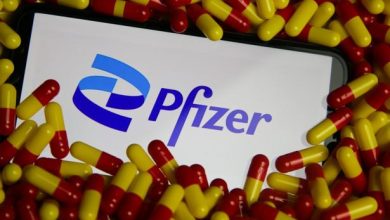 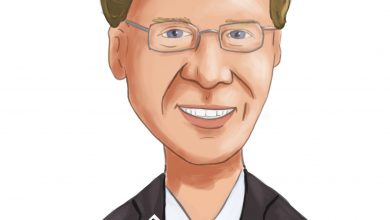 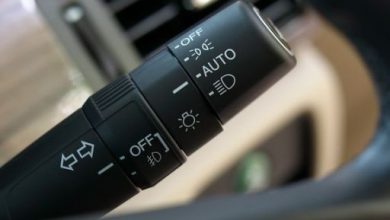 Should We Be Excited About The Trends Of Returns At Dana (NYSE:DAN)?