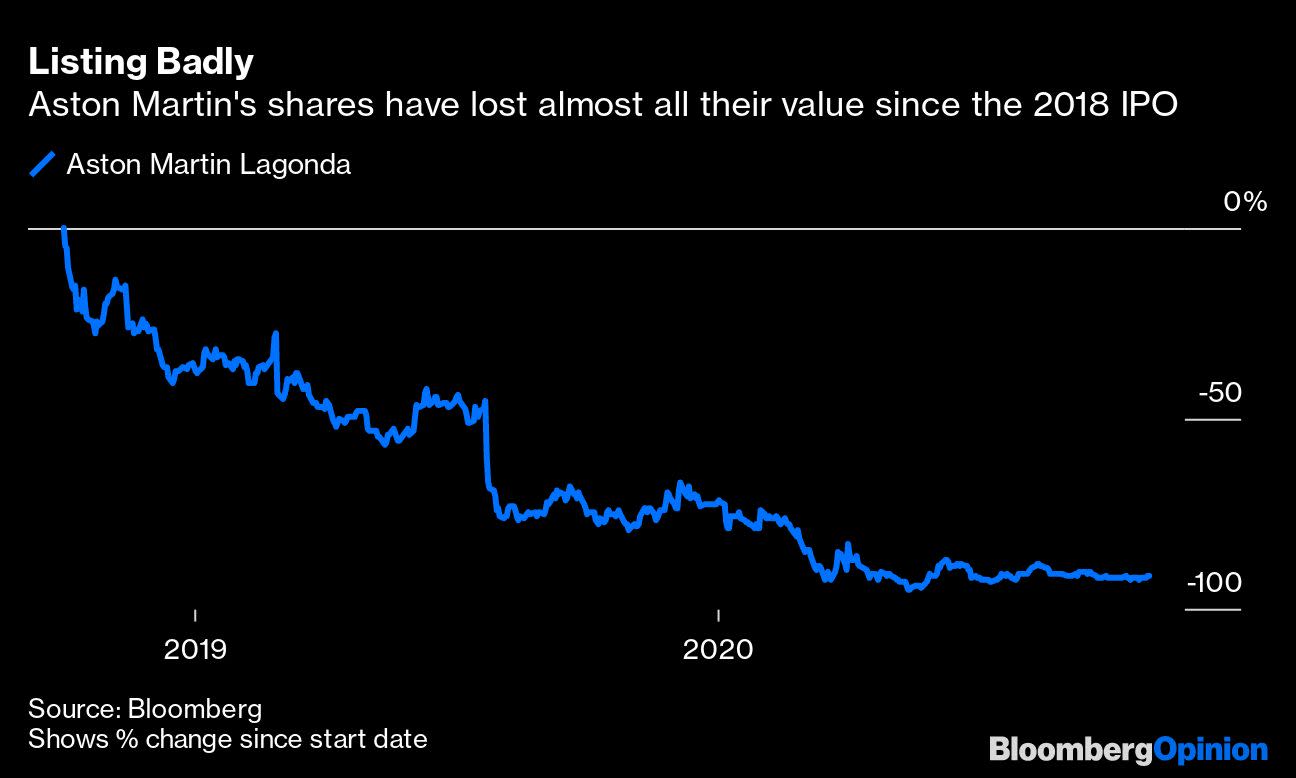 (Bloomberg Opinion) — When Aston Martin joined the London Stock Exchange in 2018 each of its 228 million outstanding shares were worth a princely 19 pounds ($24.60).

This week the British luxury carmaker announced yet another effort to recapitalize and address its heavy debts. When the various measures are complete — including Mercedes-Benz taking a 20% stake in return for providing technology — there could be as many as 2.7 billion Aston Martin shares outstanding. The share price is now just 55 pence.

This gives you an idea of the epic value destruction and dilution that Aston Martin shareholders have suffered since its disastrous initial public offering.

After seriously misjudging demand for its new sportscars, the company was bailed out by a consortium led by billionaire fashion mogul Lawrence Stroll earlier this year. He wants to mount a better challenge to Ferrari NV by giving Aston Martin its own F1 racing team, which brings branding and engineering benefits.

He’s also planning to rebalance the carmaker’s production volumes to match the real level of demand, and to launch more variants of the new DBX sports-utility vehicle. The chief executive officer and finance director have been replaced.

However, Stroll’s first few months as Aston Martin’s executive chairman have been brutal. This is the second time since his consortium’s initial 536 million-pound rescue that Aston Martin has had to raise additional equity capital. Covid-19 forced the company to shut factories and dealerships and has eviscerated revenue: Aston Martin’s retail sales volumes declined 39% to just 2,750 vehicles in the first nine months of this year. Another 500 million pounds of cash drained from the business during this period.

The new 1.3 billion-pound debt and equity package puts Aston Martin’s finances on a sounder footing. It’s paying a lot for some of this money — the 260 million pounds of second-lien notes have an eyewatering 13.5% coupon — but at least a looming 2022 refinancing deadline has been pushed back several years. Aston Martin also gets another 200 million pounds of liquidity, bringing its cash balance to a more resilient 500 million pounds.

There are other glimpses of light. Swapping shares for Mercedes-Benz’s software and electric-vehicle technology will significantly reduce the company’s development costs and should ensure it doesn’t fall further behind in these crucial areas.

This echoes the attempts of electric-vehicle startups to avoid the industry’s massive capital consumption by outsourcing production and technology development. Electric-truck company Nikola Corp. recently struck a similar shares-for-technology deal with General Motors Co, while Fisker Inc. reached agreement with Magna International to provide the technical platform for its Ocean SUV in return for share warrants.

Unfortunately, Aston Martin still has more factory space than it requires. Strolls’ new business plan calls for delivering at most 10,000 cars a year by 2025. Yet the company has vehicle production capacity of about 14,000, including a new SUV plant in Wales. To restore profitability, another painful restructuring looks on the cards.

Demand for the DBX appears solid, but it’s too soon to know whether the SUV will be the runaway success that Aston Martin needs desperately. Another wave of Covid-19 lockdowns won’t help this crucial launch. First deliveries of Aston’s Valkyrie hypercar, the first in a succession of money-spinning “mid-engine” vehicles, have been pushed back until later next year. 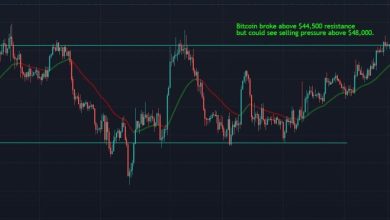 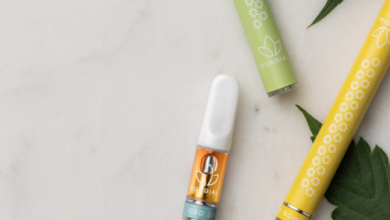 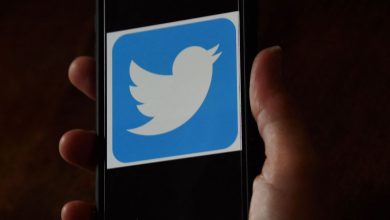