It’s been a wild week for airlines.

United Airlines and Delta were among the airline stocks that rallied Wednesday after President Trump urged $25 billion in relief for the industry. Trump’s statement late Tuesday was a surprise turn for the president after he tweeted earlier in the day that all stimulus talks should be pushed until after the election — a tweet that sent airlines and the rest of the market lower on Tuesday.

While investors wait for any concrete moves toward stimulus, Miller Tabak chief market strategist Matt Maley said one level could hold the key to further upside.

“On an intermediate- to short-term basis, if [the XAL airline index] can break $66, it’ll take it above the top line of a symmetrical triangle pattern, above its 200-day moving average and give it a higher high,” Maley told CNBC’s “Trading Nation” on Wednesday.

“In this momentum-based market nowadays, [breaking above that level is] going to give it a lot of upside momentum, so look for that level on the XAL, and if it breaks above that, the two I like the best would probably be JetBlue which was just upgraded [Wednesday] and United Airlines,” said Maley.

Steve Chiavarone, portfolio manager at Federated Hermes, is ready to back the airlines on the expected return of demand.

It’s not just airlines that could get a boost from the economic recovery, Chiavarone added — it’s all the groups that have been severely punished by the economic shock from the pandemic.

“When we look out three to six months, we think once you add a vaccine to that mix we’re going to get closer to normal and that’s going to benefit the parts of the market that have got hit the most like airlines and cruise lines and hotels and casinos, and we think now’s the right time to make that bet,” said Chiavarone.

The JETS airline ETF remains 45% off January highs. It has managed to bounce 57% since March lows. 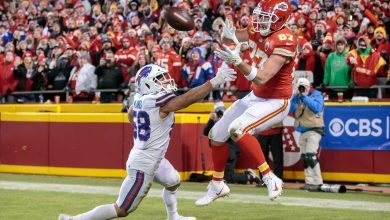 Inflation at its worst: Some ticket prices are up as much as 100% 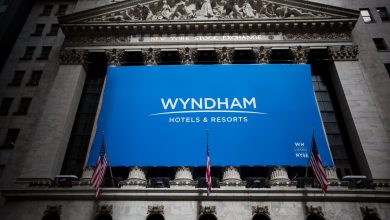 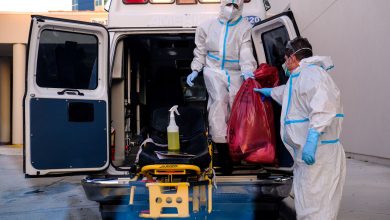 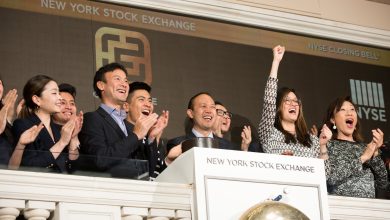