Arby’s is opening its first restaurant in Mexico, marking its entrance into Latin America.

Arby’s first Mexican restaurant opens Thursday in Guadalajara, with another location in the country slated to start serving customers early next year. Key Spot Group, a division of Gruncorp, will serve as Arby’s franchisee in Mexico.

Before the pandemic hit, Arby’s had hoped to open the location in the first half of this year but then waited to make sure that demand returned.

“With the proximity to the U.S., we thought it would be a wonderful opportunity for an initial foray into Latin America,” Taylor said.

Arby’s was able to conduct its consumer research before the lockdowns went into place. The chain typically adapts 20% to 30% of its menu to suit local tastes. For its Mexican menu, it’s introducing pork belly and pulled pork sandwiches and adding lettuce, tomato and cheese as toppings. It will also offer beer for the first time, selling Modelo Especial and Negra Modelo.

Taylor said there could be “some shorter-term disruption” related to the pandemic but expressed confidence that Arby’s will move past that, as it has in the United States.

In Arby’s home market, the pandemic has fueled new demand for its sandwiches, with half of its roughly 3,400 locations sticking to drive-thru and delivery service only, according to Taylor.

“We’re outperforming the QSR industry by 5 to 10 points on a weekly basis, all transaction driven,” he said, referring to quick-service restaurants.

Fatigue over other fast-food options, like pizza and burgers, has pushed many consumers to try Arby’s sandwiches for the first time. Taylor said the chain has seen about 16 million new customers, lured by the launch of its 2 for $6 menu deals and marketing around its kid meals.

While the broader restaurant industry is taking longer to recover from the pandemic, the fast-food sector is bouncing back more quickly, with chains like McDonald’s reporting same-store sales growth in the U.S. for their latest quarters. 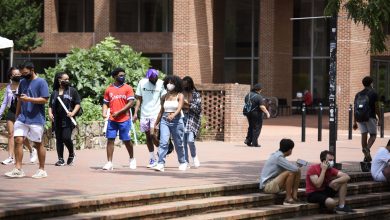 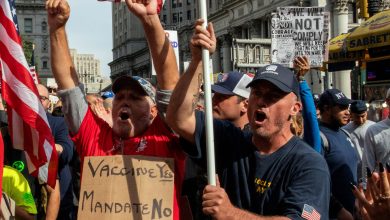 Some 5% of unvaccinated adults quit their jobs over Covid vaccine mandates, survey shows 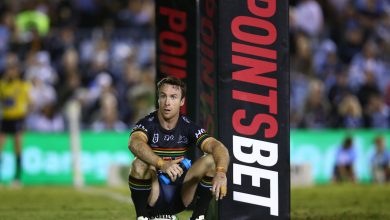 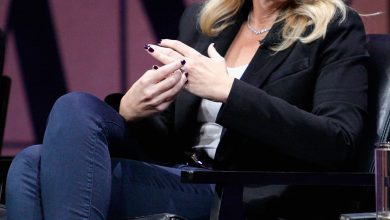