Election volunteer Nancy Gavney verifies voter and witness signatures on absentee ballots as they are counted at the City Hall during the presidential primary election held amid the coronavirus disease (COVID-19) outbreak in Beloit, Wisconsin, April 7, 2020.

A federal appeals court on Thursday blocked a judge’s ruling that would have extended the deadline for counting absentee ballots in Wisconsin a week past Election Day.

A 2-1 panel of the 7th U.S. Circuit Court of Appeals sided with the Republican-led state legislature and the Republican National Committee, which appealed the decision issued last month by District Judge William Conley.

Wisconsin is one of a handful of battleground states expected to be crucial to the outcome of the November election between President Donald Trump and former Vice President Joe Biden. Trump won the state in 2016 by less than a percentage point.

Democrats had pushed for the extension to the counting deadline because of the Covid-19 pandemic. Conley’s ruling allowed absentee ballots to be counted if they were received as late as Nov. 9, as long as they were mailed by Nov. 3. If the appeals panel ruling stands, ballots will have to be received by Election Day.

In an unsigned opinion, the appeals court panel cited Supreme Court precedents that argued against judges changing voting rules near an election date. The panel also said that it was up to political officials rather than judges to decide how to address the health crisis.

“If the judge had issued an order in May based on April’s experience, it could not be called untimely. By waiting until September, however, the district court acted too close to the election,” the panel wrote.

Circuit Judge Ilana Rovner, an appointee of George H.W. Bush, also a Republican, wrote in a dissent that the majority’s decision was a “travesty.”

“I suppose that the district court could have issued a preliminary injunction in May based on the experience with the April election, as my colleagues suggest, but the defendants no doubt would have argued that it was premature to deem modifications to the election code warranted so far in advance of the election, and there is a fair chance that this court might have agreed with them,” Rovner wrote.

The case can still be appealed to the full 7th Circuit and the Supreme Court. 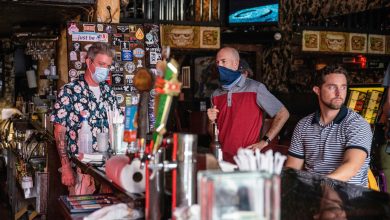 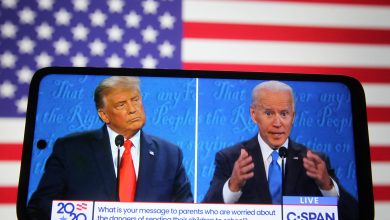 Wondering what to do with your investments if Trump or Biden wins? Try nothing, experts say 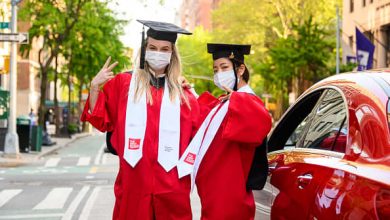 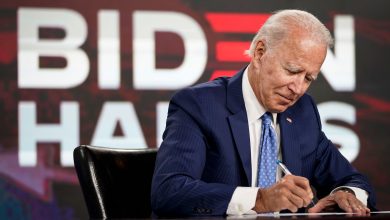