Judge Amy Coney Barrett avoided answering direct inquiries again on Wednesday on her final day of questioning before the Senate Judiciary Committee, as she appeared headed for a swift confirmation before the Nov. 3 presidential election.

Barrett’s hearings entered their third day with a second round of questioning for each of the committee’s 22 senators.

The opening exchanges suggested that the day would again focus on Barrett’s views on abortion, Trump’s powers and the Affordable Care Act, though Barrett suggested she was unlikely to be any more forthcoming about her own legal views despite efforts by Democrats to pry specifics from her.

After Sen. Dianne Feinstein, the committee’s ranking Democrat, asked Barrett whether she agreed with some originalist legal scholars who believed that the Medicare program was unconstitutional, Barrett said she could not respond, citing what she has called the “Ginsburg Rule” of “no hints, no previews, no forecasts.”

“It’s hard for me to believe that that’s a real question. Because I think the Medicare program is really sacrosanct in this country,” Feinstein responded.

Barrett also declined to weigh in on Shelby County v. Holder, a landmark 2013 case that weakened the Voting Rights Act, and an April decision from the Supreme Court that shortened the period allowed for casting absentee ballots in Wisconsin.

“It’s the kind of case that could come up in a closely related form, either on the 7th Circuit, or on the Supreme Court,” Barrett said.

Barrett did allow, to Sen. Patrick Leahy, D-Vt., that she agreed with him that “no one is above the law.” But she refused to say whether President Donald Trump had the absolute right to pardon himself, noting that the question “may or may not arise, but it’s one that calls for legal analysis.”

“I find your answers somewhat incompatible,” Leahy told her.

Republicans continued to suggest that Barrett’s precise legal views are unknowable even as they praised her personal commitment to religion and the rule of law.

While Barrett’s strict guarding of her legal views frustrated Democrats, Republicans celebrated her for being open about her background as a Catholic mother of seven.

“You have been candid to this body about who you are and what you believe,” Committee Chairman Sen. Lindsey Graham. R-S.C., said in his opening remarks. He said the hearing provided “an opportunity to not punch through a glass ceiling, but a reinforced concrete barrier around conservative women.”

“This is the first time in American history that we’ve nominated a woman who is unashamedly pro-life and embraces her faith without apology,” Graham said.

Her confirmation would give Trump his third nominee on the high court and deliver a 6-3 majority for conservatives, providing a legal boost to the GOP for the foreseeable future.

The hearings began at 9 a.m. ET and will conclude after all the senators are finished with their questions. Each is allotted 20 minutes. 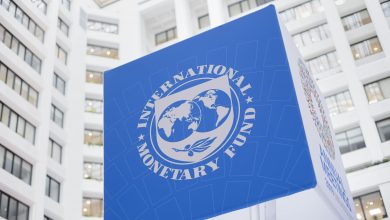 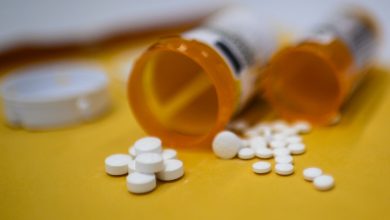 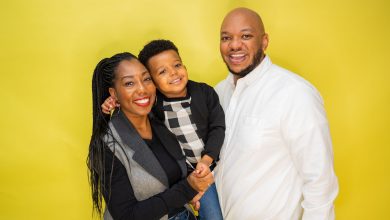