American Airlines would be forced to discontinue service to additional U.S. markets in the absence of new coronavirus relief from Washington, CEO Doug Parker told CNBC on Thursday.

The airline has already cut service to 13 cities through the month of November, Parker pointed out on “Squawk Alley,” shortly after House Speaker Nancy Pelosi, D-Calif., rejected the idea of a standalone aid package for airlines unless it was part of a broader stimulus measure.

Parker said American and other major carriers are pushing back more flight cuts, holding out hope for extra government aid. “There will absolutely be discontinuation of service to small communities, and there will be much less service to larger communities” without more coronavirus relief, he stressed.

On Thursday morning, before Pelosi’s comments, the president claimed “some very productive talks” had resumed among stimulus negotiators.

The first round of government support during the pandemic came in March, and it prevented airlines from making job cuts and required them to maintain minimum levels of service through Sept. 30.

“It gave us the funds to keep people employed that there wasn’t enough demand in the airline to keep them employed,” Parker said. “It allowed us to serve more markets than we would have otherwise.”

The travel industry has been significantly impaired by the coronavirus pandemic. Air travel has improved since its virus-era bottom in April, but a seven-day average of TSA screenings remains about one-third of its 2019 levels.

Parker said American Airlines projects its revenues for the third quarter to be down about 75% year-over-year, slightly better than the roughly 85% sales decline experienced in the second quarter. The company estimates a 65% drop in the fourth quarter, “so that’s gradual improvement but off an incredibly low base,” he said.

“We can’t continue to wait. If forced to, of course, we will indeed discontinue service to a lot of markets and we will be much slower to rebound and help the country rebound from this pandemic,” Parker said.

In addition to service cuts, American began to furlough about 19,000 workers this month after the initial batch of relief expired. United Airlines also has furloughed workers. Both companies indicated they would rollback the cuts if aid is extended.

Parker said the need to trim the workforce is consequential because it takes time to retrain workers who were furloughed, especially pilots. It’s a process that can take between 12 to 15 months, Dennis Tajer, an American Airlines pilot and union official, said on CNBC last week. “It’s a very large ship and when you stop it, it takes a lot of energy to get it back up and running,” Tajer explained.

“This is bigger than just trying to keep airlines afloat,” he added. “This is about keeping critical infrastructure afloat for our country to bring it out of this pandemic.” 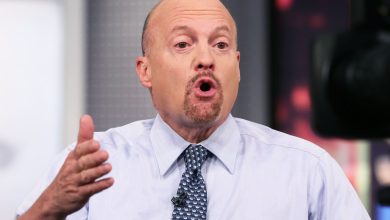 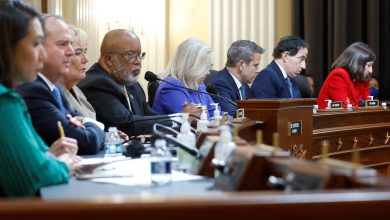 Jan. 6 Capitol riot committee members are tightlipped on what to expect in this week’s hearings 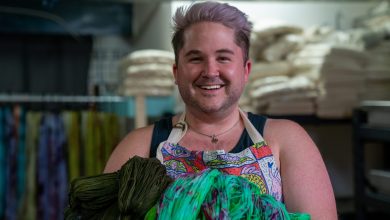 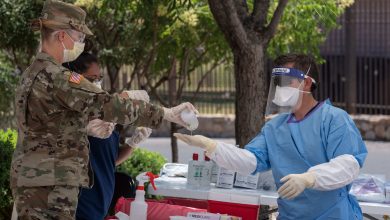