Call it a not-so-micro merger.

Xilinx shares shot up to highs not seen since July 2019 on Tuesday after Advanced Micro Devices announced it would buy its rival chipmaker in a $35 billion all-stock deal.

“With this Xilinx acquisition, it’s an absolute beast,” he said. “AMD and Nvidia continue to mop the floor with Intel. Intel is years behind these two companies.”

Tepper, whose firm bought AMD when it was at $40 a share, sold some at the $60 mark and is holding onto the rest of its position, which is “overweight versus the benchmark,” he said.

“When we bought AMD, we bought it because of their strength in data center, PCs and gaming, and there’s two new gaming consoles coming out. You’ve got a new PlayStation and a new Xbox coming out and guess whose chips are in there? Not Nvidia. Not Intel. AMD,” Tepper said.

Xilinx will also help grow AMD’s footprint in the data center and in the 5G rollout with its programmable chips, Tepper said.

“Shareholders are being diluted, but you’re going to be better off because you have an excellent additional end market and there’s just an absolute ton of synergy here,” he said.

“Anytime there’s a deal, the stocks directly involved always experience some choppy trading over the short and intermediate term,” he said in the same “Trading Nation” interview. “I think it’s a good idea to look back at a relevant preceding deal between Altera and Intel for a potential trading analog for this situation.”

When Intel announced it would buy fellow chipmaker Altera on June 1, 2015, for nearly $17 billion in cash, its stock began a precipitous, three-month correction of nearly 25%, O’Hara said.

“Time was needed to incorporate the new information, to reprice Intel,” he said.

“But then in August, it was able to find buyers and resume its uptrend, ultimately rallying 36% into 2016,” he said. “So, the moral of this analog: give AMD some time before trends can fully develop.” 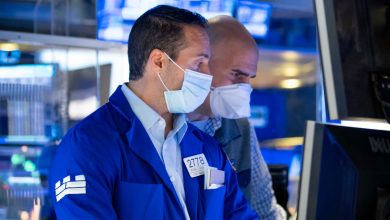 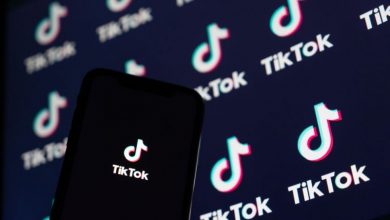 Microsoft Says ByteDance Rejected Its Bid for TikTok in the U.S. 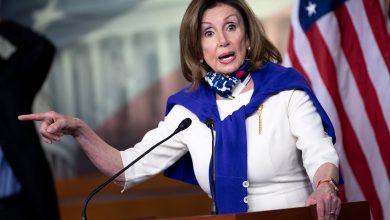 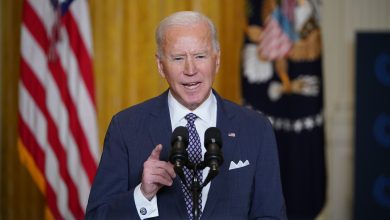