People walk outside the newly boarded AMC 34th Street 14 movie theater as the city continues Phase 4 of re-opening following restrictions imposed to slow the spread of coronavirus on September 4, 2020 in New York City.

AMC, the largest cinema chain in the U.S., is in danger of running out of cash by the end of the year or by early 2021.

The exhibitor warned investors Tuesday in a public filing that a bare movie slate and lackluster attendance has left its business hemorrhaging cash with little hope of recouping losses in the near future.

Shares of the company fell around 5% during premarket trading Tuesday.

As of Oct. 9, AMC has been able to reopen 494 of its 598 U.S. theaters, but only at a limited capacity of 20% to 40%, the company said. The remaining theaters are located in California, Maryland, New York, North Carolina and Washington. These theaters, although only around 17% of the company’s total footprint, represented nearly a fourth of the company’s total revenue last year.

For now, there are only four major films on the slate for the rest of the year: Universal’s “The Croods: A New Age,” Disney’s “Free Guy,” Paramount Pictures’ “Coming 2 America” and Warner Bros.’ “Wonder Woman 1984.” And even those films’ release dates could change.

AMC said it is in talks with local and state government officials from these states, but there is no clear timing for when these locations will be able to reopen.

California has loosened restrictions on movie theaters, but only around 139 of the state’s more than 500 cinemas are open. New York’s guidelines have remained firmly against theaters reopening. As of last weekend, only two of New York’s nearly 300 locations were open.

AMC has already renegotiated its debt to improve its balance sheet this year and is currently exploring several ways of acquiring additional sources of liquidity and ways to increase attendance levels, which have fallen 76% compared with last year.

The company is looking into additional debt and equity financing, renegotiating with landlords concerning lease payments, possible asset sales, a joint-venture with an existing business partner and minority investments in its stock.

“There is a significant risk that these potential sources of liquidity will not be realized or that they will be insufficient to generate the material amounts of additional liquidity that would be required until the company is able to achieve more normalized levels of operating revenues,” AMC warned. 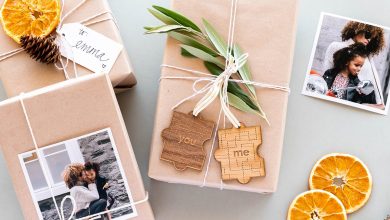 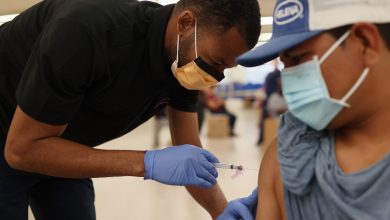 Twelve U.S. states have 70% of adults at least partially vaccinated 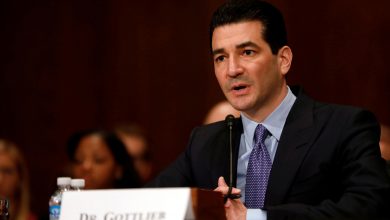 Dr. Scott Gottlieb says ‘nothing is going to stop’ families from gathering for holidays