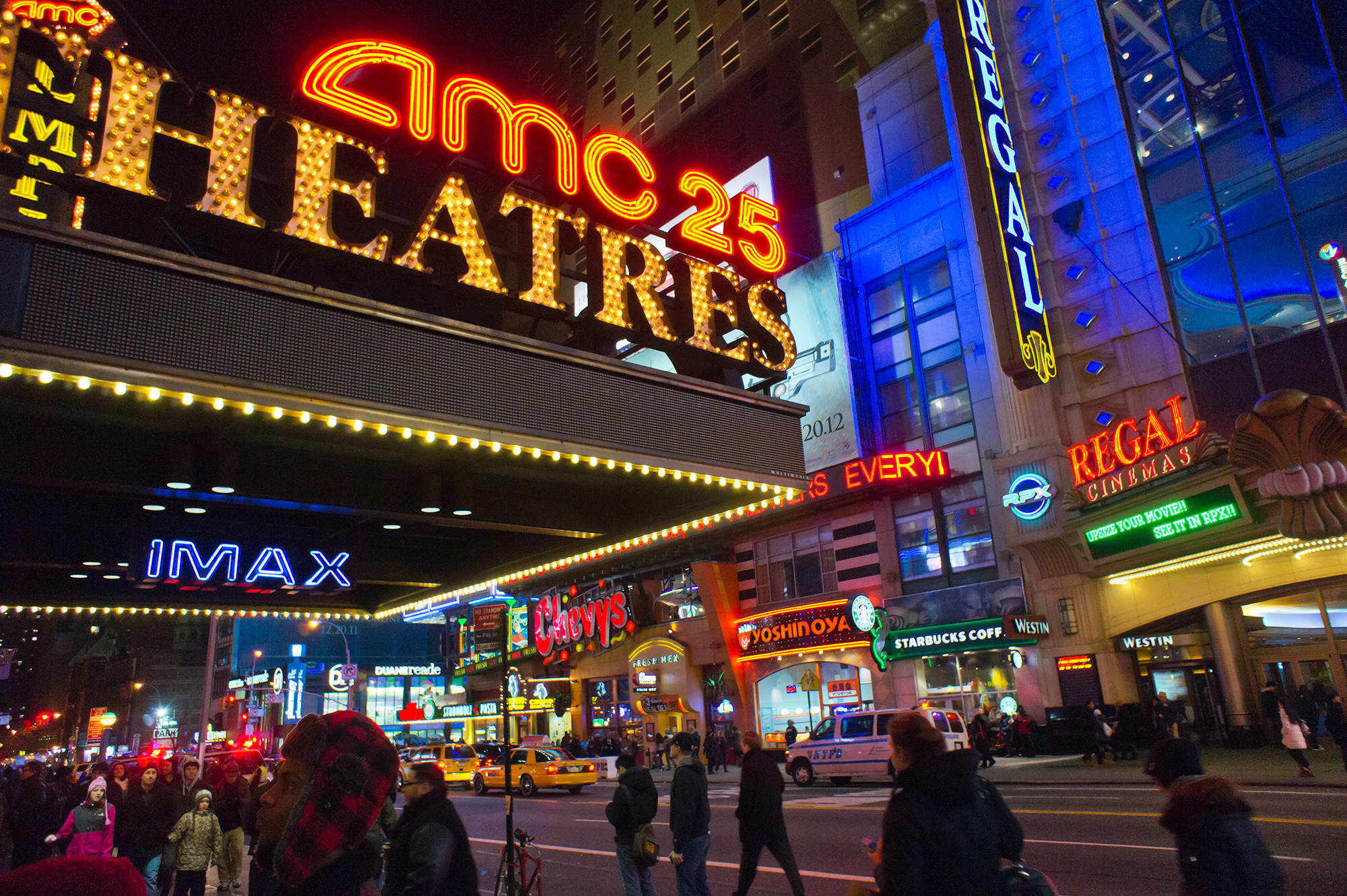 Movie theaters, which have been thrashed by the coronavirus pandemic, have received a glimmer of hope after New York Gov. Andrew Cuomo announced Saturday that theaters around the state could reopen as soon as Oct. 23.

The reopening does not include movie theaters in New York City, but the gesture helped boost AMC Entertainment’s stock more than 8% in premarket trading Monday. Cinemark was up around 2.7% and Marcus Theatres hovered around 2.4%.

“The news from Governor Cuomo on Saturday was a monumental step forward for the cinema industry,” AMC CEO Adam Aron said on CNBC’s “Squawk Box” Monday.

New York is an important market for movies. While it only accounts for around 6% of total ticket sales, it’s a symbolic entertainment hub. Movies that perform well in New York can generate buzz and help sell tickets in other parts of the country. With its theaters closed to the public, studios told cinema owners that they would not release major blockbusters.

“AMC has been able to open our theaters across the country,” Aron said. “Now that we can open in New York, New York state first, but that means New York City is right behind. That also means that the Christmas movies are going to hold.”

Theater owners are hoping “Wonder Woman 1984” will remain on the calendar for Christmas Day. There are currently only three major movie releases set for the rest of 2020, Warner Bros. “Wonder Woman 1984,” Universal’s “The Croods: A New Age” on Thanksgiving and 20th Century’s “Free Guy” in early December.

Theater operators are cautiously optimistic that these films won’t move into 2021, but want guarantees from studios. They have ramped up safety measures and marketing spending, only to see films get pushed to a new release date.

New content is vital to theater chains big and small. Without new movies, people are less inclined to venture out to cinemas. Aron equated the scenario to being a new car dealer without any new cars to sell.

Over the weekend, Liam Neeson’s newest film “Honest Thief” hauled in $3.7 million in North American ticket sales, making it the number one film at the box office. For comparison, this time last year, Disney release “Maleficent: Mistress of Evil” tallied more than 10 times that amount.

“Like the airline industry, we’re doing a fraction of what we did a year ago, but the question is not what we were doing yesterday, it’s what will we be doing over the next three, six, nine months,” he said. “I think finally with New York open, we can say our future is bright again.”

This is particularly good news for AMC, which only last week warned investors that a combination of lackluster attendance and limited new movies has left it in dire need of financial assistance. The company has said that it could run out of cash by the end of this year or the beginning of next unless its circumstances change.

The largest cinema chain in the world has been fundraising for months and has already renegotiated its debt once earlier this year to improve its balance sheet. According to a filing with the Securities and Exchange Commission last week, AMC is exploring a number of ways of acquiring additional sources of liquidity.

It is also trying to figure out ways to increase attendance levels, which have fallen 76% compared with last year.

The company’s stock, which has a market value of $332 million, has plunged nearly 60% this year. 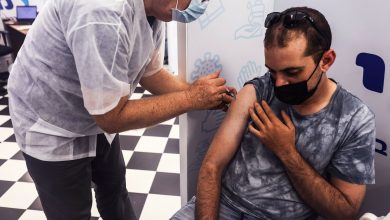 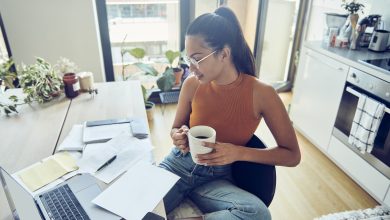 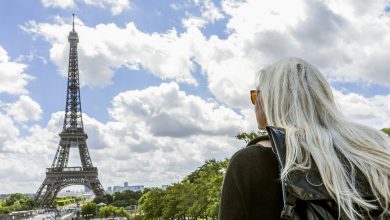 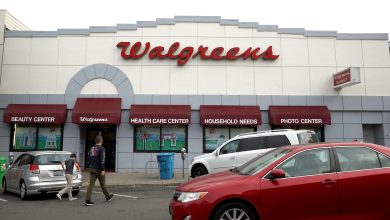