CALGARY – Alberta is relaunching a program offering petrochemical project grants and incentives in the hopes of attracting $30 billion in new investments over the next 10 years as it pushes to diversify its revenue streams from oil and gas royalties.

Alberta will open its redesigned Alberta Petrochemicals Incentive Program on Friday to replace the previous government’s Petrochemical Diversification Program. The new program offers companies that build petrochemical plants in the province grants worth up to 12 per cent of their capital costs, rather than royalty credits that had been offered under the previous program.

The government’s goal for the program is to attract $30 billion in new investment, but there are no specific goals for how many projects get built in the province, Alberta’s Associate Minister Dale Nally said in an interview.

“In the last 10 years, the U.S. has realized $250 billion in petrochemical investment. It shows the opportunity that’s out there. With the kind of numbers we’re talking about, it’s not an insignificant number and it’s substantial for the province, but it’s not unachievable,” Nally said. 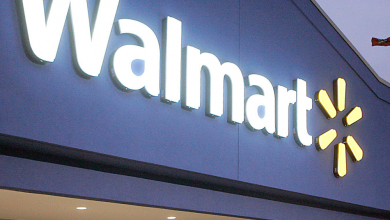 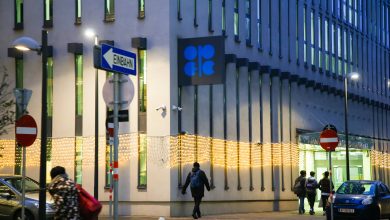 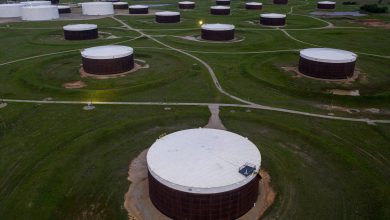 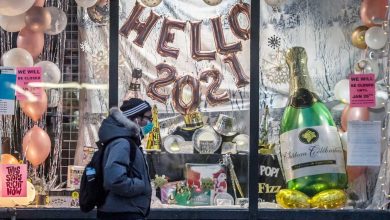 Outlook for the economy brighter than many think: CIBC’s Royce Mendes — podcast