It stated that Canada is an important supplier of 13 of the 35 minerals listed as critical by the U.S. and sized up potential opportunities, showing a map of where various potential critical deposits may exist in Canada.

But some of its projections may miss the mark. For example, the presentation suggested Canada could supply 100 per cent of the U.S. aluminum by 2030.

Yet, in August, weeks after a U.S.-Canada free trade agreement took effect, and despite an agreement for the two countries to collaborate on critical minerals such as aluminum, President Trump accused Canadian aluminum producers of flooding the U.S. market, calling it a national security threat and imposing a 10 per cent tariff.

In a partial reversal earlier this month, Trump announced he would temporarily remove the tariffs, but imposed new thresholds on Canadian aluminum imports. Pending a review in mid-November of whether the thresholds are exceeded, he may re-impose tariffs.

Lynette Ong, a professor of political science at the University of Toronto, said the problem for Canada is that the U.S. could once be counted on to protect both countries’ mutual interests, but not anymore.

“Under President Trump, the U.S. has veered off from its traditional position as an ally,” said Ong. “There’s a great deal of uncertainty.”

Under President Trump, the U.S. has veered off from its traditional position as an ally. There’s a great deal of uncertainty

China has advanced its control of the mineral supply chain through its Belt and Road Initiative, a multi-billion dollar plan that dates back to 2013, which aims to invest in critical infrastructure, commodities and logistics in at least 70 mostly emerging markets bankrolled and developed by its state-owned enterprises. 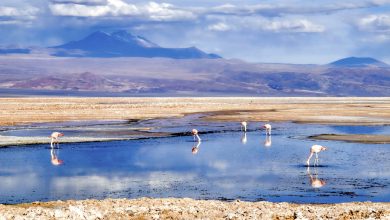 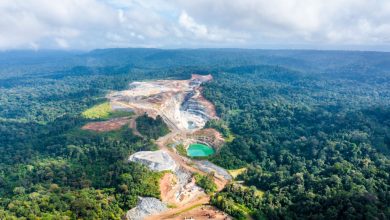 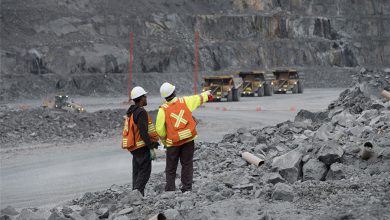 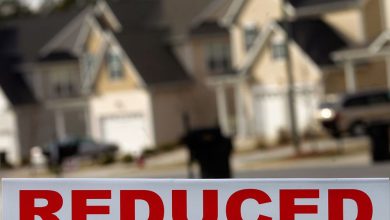