A fleet of Airbus SE A380 passenger aircraft, operated by British Airways, a unit of International Consolidated Airlines Group SA, sit parked near other grounded jets at Chateauroux airport in Chateauroux, France, on Thursday, Aug. 27, 2020.

Three stocks at the moment encapsulate the “conundrum” faced by equity investors and fund managers in 2020, according to Embark Group Chief Investment Officer Peter Toogood.

Despite the global economic downturn caused by the coronavirus pandemic, stock markets have mostly recovered to almost the levels seen before Covid-19 swept through the world in March, with the outperformance of U.S. tech megastocks driving the broader rally.

Speaking to CNBC’s “Squawk Box Europe” on Thursday, Toogood highlighted Tesla, British Airways-parent IAG and Unilever as the three stocks which represent the “battle writ large between the growth and the value stocks.”

Toogood suggested consumer goods firm Unilever was seen as the “dreamboat of stability” while Tesla and IAG both represented different forms of “hope.”

IAG shares are down more than 76% since the turn of the year, one of the key casualties of a travel sector ravaged by restrictions and lockdown measures around the world. The company posted a 1.3 billion euro ($1.5 billion) third-quarter loss on Thursday and was forced to cut more of its flying schedule due to a resurgence in the pandemic and subsequent restrictions.

Unilever’s sales leaped back to growth in the third quarter and the company’s stock is roughly at the same level as it was at the beginning of 2020, while Tesla, which reported its fifth consecutive quarter of profit on Wednesday, has surged 405% year-to-date.

“That is pretty much the conundrum that most managers are going through as we tread this Covid path,” Toogood added.

Toogood also compared the present market conditions to both the 2000 tech bubble and 2008 global financial crisis unfolding at the same time.

“We have got an incredibly bullish IPO (initial public offering) market, red hot ‘the future is work at home’ stocks, and then we have got a recession really in the industrial and real economy sectors,” he said.

He highlighted that while Tesla is trading at a “stunning” price-to-earnings ratio and electric vehicle sales have risen sharply in Europe this year, Tesla’s European sales have actually fallen.

The price-to-earnings ratio measures a company’s share price relative to its earnings per share, meaning a high p/e ratio could suggest a company’s stock is overvalued.

“I can always pitch the other side of it, which is personally I would buy IAG over Tesla. I can see airlines getting off the ground again and I can see a lot of competitors to Tesla over the next 12 to 24 months in the EV space,” Toogood said.

He argued that as “real economy” sectors such as banking and industrials become beholden to the pandemic, the market is skewed toward an ever narrower basket of Covid beneficiary stocks, the pricing of which is becoming “giddy.” 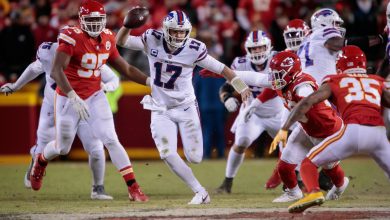 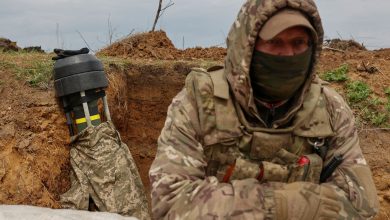 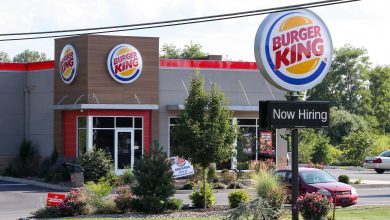 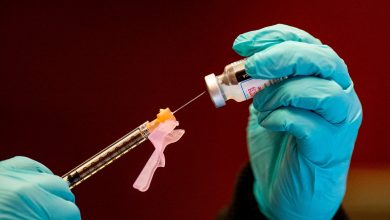